Can Catfish Alert us to Earthquakes? 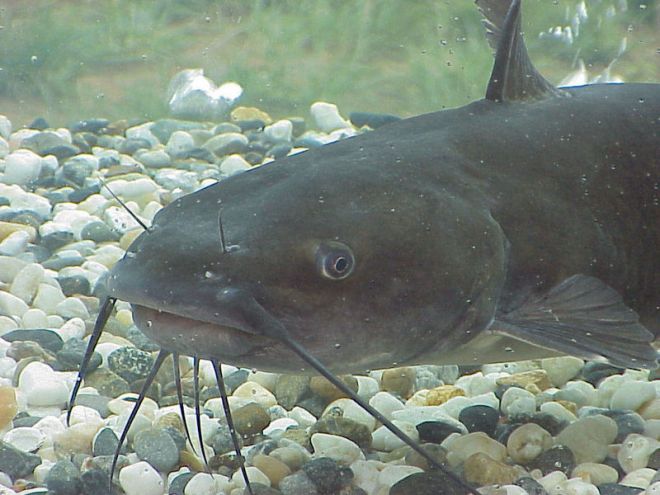 It’s still one of the glittering prizes available for scientists to grab; a foolproof way of predicting seismic activity. Researchers and scientists in Japan think they may be onto something. Catfish. The studies are rooted in a Japanese myth that the country rests on a giant sleeping catfish which twitches its tail from time to time.

Scientists are sending out what they call Catfish kits to schools to test a long-standing myth that the behaviour of animals can be a predictor to imminent seismic activity.  Impending changes in weather, especially atmospheric pressure, can cause insects and animals to change their behaviours. You notice the increased appearance and activities of gnats and so called thunderflies before a storm? There are other examples. Cats can start rushing around madly in the garden before a heavy downpour of rain. 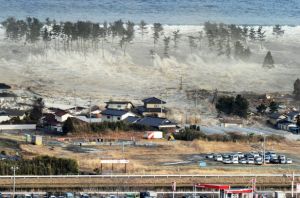 Naoki Yada, an associate professor at the Kanagawa Institute of Technology is establishing observation points in schools. Three have been giveninfra-red sensors to monitor pet catfish activity. In particular, whether increased activity or changes in behaviour correspond to subsequent seismic activity. Violent jumping and twisting movements have actually been observed in real catfish just before earthquakes strike. This is an attempt to try and get some observational data on the phenomenon.

The professor will also be making his own observations- he has his own tanks of catfish. But it’s not only catfish, but cats too. He claims that heightened activity in his felines correspond to earth tremors about 70% of the time.

The ancient Japanese view was that earthquakes were the result of a giant catfish, Namazu, twitching and turning under the earth. The god, Kashima, usually guarded Namazu, but sometimes the catfish slipped out of his control and the result was great devastation. As a result Japan has been a leader in earthquake-resistant building technologies as well as (so far only modestly successful) efforts to predict quakes. 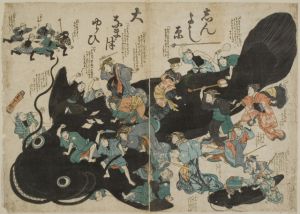 One thought on “Can Catfish Alert us to Earthquakes?”