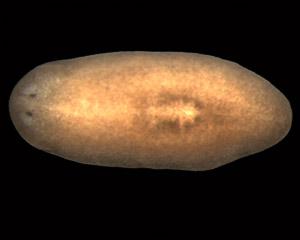 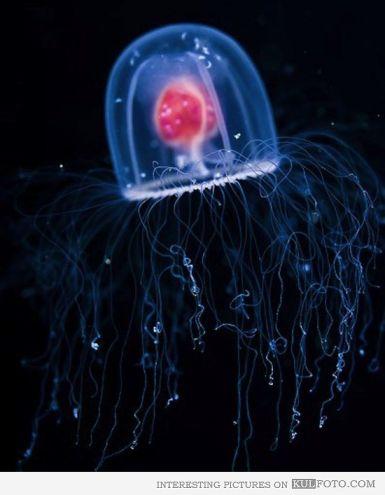 Immortality is already here… but only if you are a certain species of jellyfish!
Now we’re not talking Portuguese Man-o-War giant jellyfish, but Turritopsis nutricula which weighs in at a mere 5mm in length. It has the ability to revert its cells back to their earliest form and start growing anew. Over and over again. This usually happens in response to a crisis, but scientists have seen this occur repetitively. Just imagine if we could revert back to being a new-born babe in response to a crisis such as learning that you’re going to get the sack from work, you’ve got rising damp in the downstairs kitchen, or, best of all, you’ve been told you’ve got a rare disease and only weeks to live!
The tiny creature was discovered in the Mediterranean Sea in 1883, but its unique ticket to immortality through regression and then  regeneration was not known until the mid-1990s. 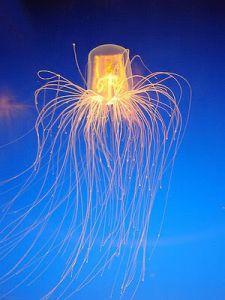 If a mature Turritopsis is threatened and this can include  receiving actual injury or lack of food and starvation,  it attaches itself to a surface in warm ocean waters and converts itself  into a micro-blob. From that state, its cells undergo “transdifferentiation”,  transforming into different types of cells. Muscle cells can become sperm or eggs, or nerve cells can change into muscle cells. This is something never before seen in the animal kingdom, and may be the only creature capable of doing this.
Is every Turritopsis immortal and death-defying? No. Before they are mature adults, they can die of injury, disease, being eaten by predators,  or starvation  without having the ability to revert back to a blob, regenerate and save themselves. Even after maturation, they can still die through an instant trauma, such as being eaten, washed up out of the sea, or sucked into a cargo-ships tanks and poisoned. But if there’s enough warning and the environment itself isn’t hostile, then hey-presto- transdifferentiation and a new phase of life begins, which can be repeated ad nauseum.
The trick of course is to see if the mini-jellyfish DNA is compatible with other animals, and eventually humans. For now, we’ve just got to look after ourselves, and take it on the chin and carry on whenever we encounter crises! 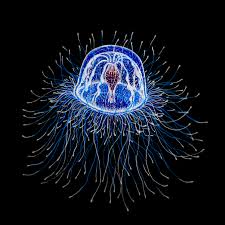 A lot of people think there is no chance of celebrating their 100th birthday. But what about their 200th birthday? Inconceivable? Not at all! 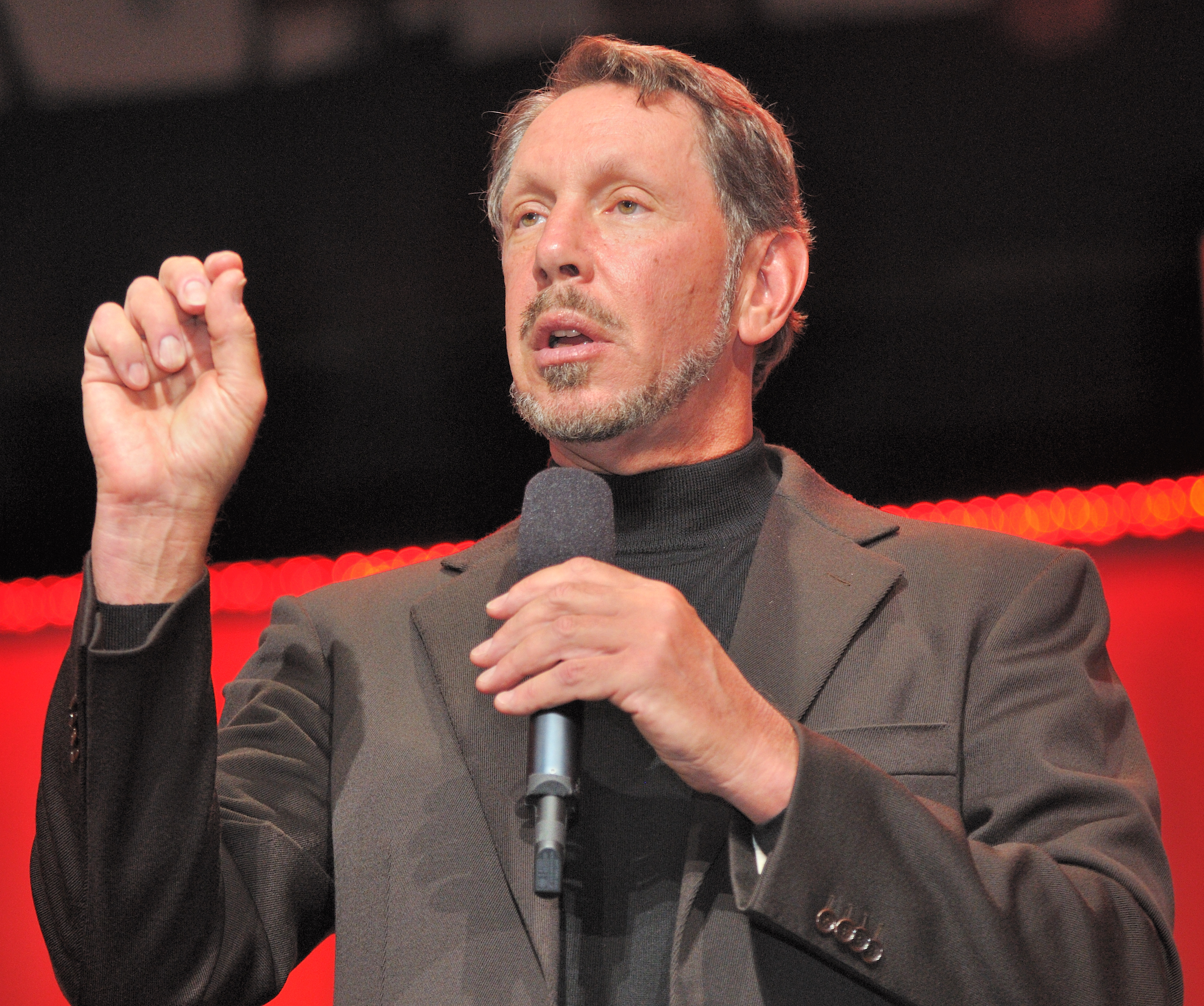 Increasing life expectancy is big business right now. The very rich don’t want to doe just yet; so people like Larry Ellison (pictured above), Larry Page and Sergey Brin are investing large amounts of their considerable accumulated fortunes into helping them, and us, all live longer.

For those of us who are less than half-way through our lives, assuming we live to 85, we may be planning to retire at 65-70, and then have 15-20 years of retirement before we pop our clogs. But maybe that’s just too pessimistic. And a longer life is now not about being a frail 95 year old in a nursing home. A long, technology-enhanced life could now mean you being fitter and healthier at 150 than you were at 20. Really! 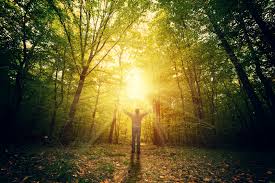 You can seriously increase your chances of living a long life by considering how you can take advantage of upcoming health technologies:

The first thing you have to do is to stay as healthy as possible, with exercise, nutrition and current medicine. Do it now, not tomorrow. Neither the food industry nor the pharmaceutical industry are designed or optimised to benefit life expectancy. They are optimised and designed to deliver the best rewards to shareholders. Choose you food and medicines carefully. Consult your doctor too. He or she should be able to give you advice, or refer you to a nutrition health professional.

The next step is to be ready for DNA reprogramming. Yes, DNA is reprogrammable, just like computers. We can start to programme our bodies away from disease. In the next 10-20 years it is expected that we will be able to re-engineer new body parts. There are literally hundreds of drugs and processes in the pipeline that will modify the course of many of the diseases we face today. Clinical applications now at the cutting edge will be routine in the early 2020s. And cheaper.

Finally be prepared for the Nanotech revolution which will be our ticket to living to 200 years… and beyond. Perhaps immortality. The use of miniscule robots in our bodies to augment our immune system will be technically possible. At the current rate of technological change we are only decades away from achieving these breakthroughs. In essence, this would mean that no disease could kill us.

But accidents and war will still take their toll, unless the human race suddenly changes the way it thinks about its fellow man (and woman). Technology can’t perform miracles! 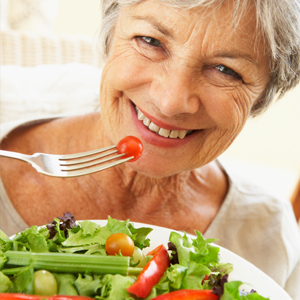 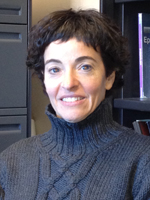 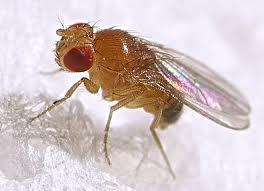 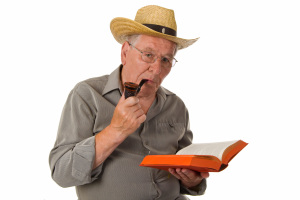 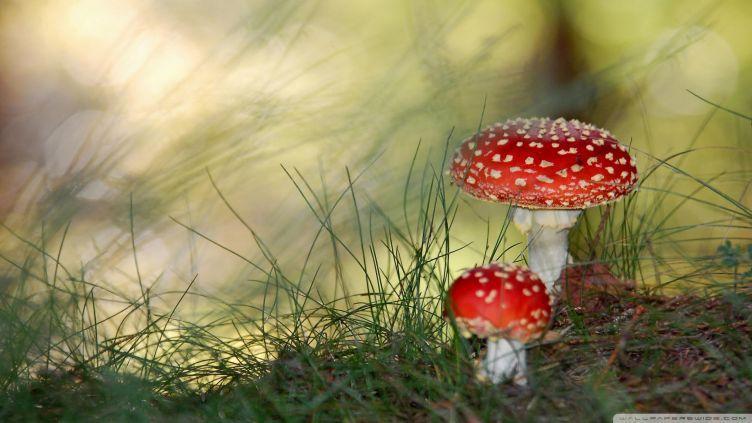 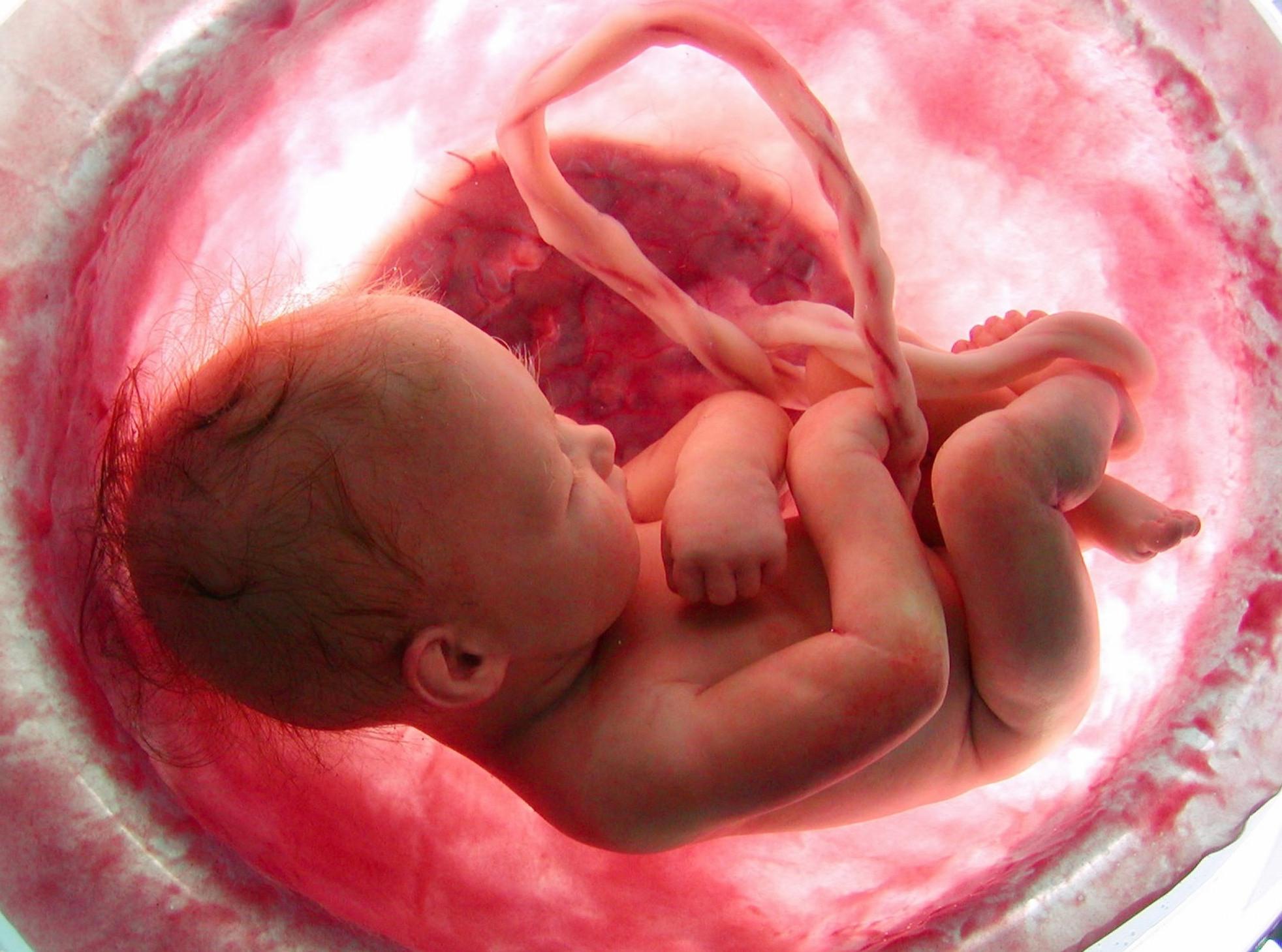 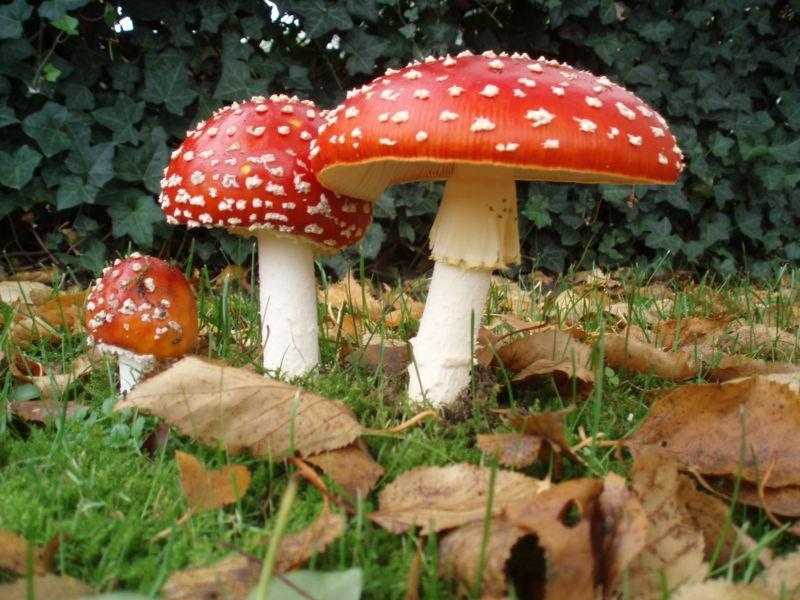