Could We Cope with Immortality? 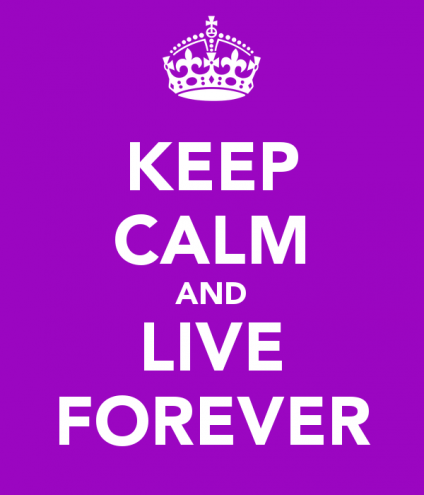 We see more and more advances in medical and biological sciences, which see us not only extending the average useful life of the human over the next decades, but tease us with the tantalising prospect of a cure for all the body’s ills- and immortality.

While some scientists and researchers claim that all life has in-built mechanisms to ensure that we will all eventually expire, others think that if a total understandin of how everything in our bodies works- there are no limits to what can be achieved and no illness or degradation of the body can be avoided.

Less thought is given to what we would do with immortality. Not just how we would feed a population that would continue to grow, but because no-one dies, at a phenomenol pace. How would we feed everyone? How would we house everyone?  How would we co-exist with the fauna and flora (which presumably would also not die- no more endangered species?). 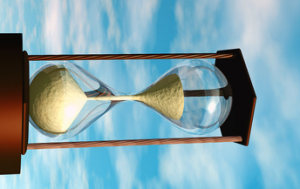 Perhaps colonising other planets may be a way forward, but there’s also another side. How would we cope with knowing that each morning we wake, is just one of an endless line of mornings waking, stretching off to infinity? The dilemma was well put  by Prog Rock band Van der Graaf Generator, in their song on immortality called “Still Life”.  A snatch is:
Arrival at immunity from all age, all fear and
All end
Why do I pretend?
Our essence is distilled
And all familiar taste is now drained,
And though purity is maintained
It leaves us sterile,
Living through the millions of years,
A laugh as close as any tear;
Living, if you claim that all
That entails is breathing, eating, defecating,
Screwing, drinking,
Spewing, sleeping, sinking ever down and down
And ultimately passing away time….
Which no longer has any meaning.

So assuming we never have to lose any of our memories as we continue to live (?downloading them by having an computer type AI as a partner, or just adding additional organic brains) what might be the pscychological problems we could experience?

The preciousness of life would become huge, along with the unfairness of death. Assuming that accidents could still occur, people would become obsessed with protecting themselves against them, almost to the exclusion of living a “normal” life. If people have a legitimate expectation of living indefinitely, then accidents (and especially homicide) will seem far more unfair, and that may be difficult to live with. If one of your children succumbs to the rarity of death, then the sense of trauma and loss could be too much to bear. How would immortality tie-in with religion and the concept of an after-life- heaven if you will? Are you avoiding the next stage of your spiritual existence? 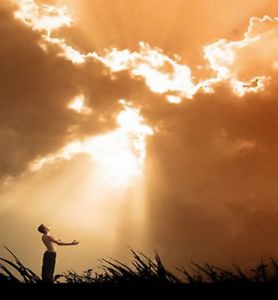 What effect would immortality have on our brains? Older people have different outlook on life and tend to become more conservative in their views. So would man develop at all in a spiritual artistic or any other sense? Or would we all become living vegetables? In Tolkien’s Middle Earth, the Elves were immortal, the Hobbits were not. Who seemed the happiest of the races? Ever seen an Elf joke?

Finally, what would we do with endless time? Would we never be able to retire? Imagine the prospect of working forever. And would our tastes in leisure and enjoyment become jaded and faded as anything and everything we want becomes avaialable to us eventually? “Everything comes to he who waits”. Apart from death.

Perhaps that’s where we would be- able to select at what point in our otherwise endless lives,  would we choose suicide/euthanasia?

Everything must have a beginning a middle and an end. Take away the end, and everything is thrown out of kilter.

I am not going to see immortality available in my lifetime. And I am happy with that.