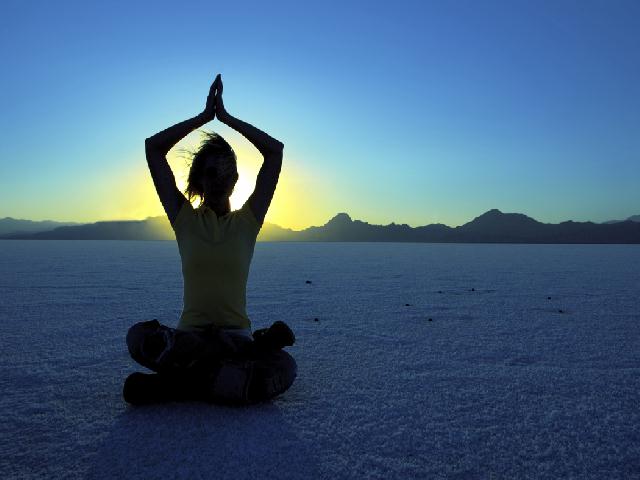 While many people will dismiss the idea that spells; castings by one or more people sometimes known as witches or warlocks,  can make changes to material and non-material things and forces, many believe in them wholesale.

Even practising spell-casters will agree that Harry Potter style spells sit firmly in the realms of fiction and fantasy. As one occasional Caster put it to me:

“the only wand that ever worked was the one Sooty, the glove puppet, used to bash Harry his handler with on TV in the 1960s!”

He was making the point that it is very easy to trivialise and ridicule spells and magic. Indeed “magic” is a much maligned word that conjures up (apologies) images of Paul Daniels and Tommy Cooper.  However spells creating magic is the manipulation of naturally occurring forces by the hand and will of an experienced and ethical practitioner, perhaps using materials and incantations in support. 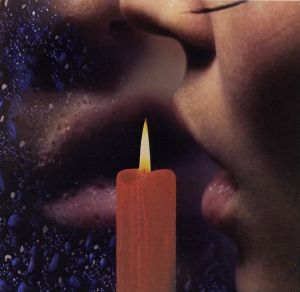 Modern spellcasters agree that spells cast on yourself are the ones most likely to succeed.  Yes, there’s ethics and a code of conduct among modern witches; you don’t case a spell on anyone who hasn’t agreed to it first.

Spells themselves fall into some basic categories.

– Spells for healing.
– Spells for prosperity (some covens and clans do not approve of these)
– Spells for peace of mind and mental calm.
– Spell for love, including love-making prowess,.

There is a surprising number of individuals “doing their own thing” out there in Spell Land.  Like a recipe, many practitioners adjust the words or the ingredients/tools used in the spell to make it their own.

Turning to the question of whether spells work, the glib answer is “it depends on how you interpret the results”. Few spell-casters believe that a wealth-creating spell will magically cause £1000 to appear in your Current Account on the night of a Full Moon.  But many will argue that a spell will create the vibes, the positivity, the good karma if you will, that will allow the chances of good things happening to you to increase (including resources becoming available to you). Consequently there’s a lot of crossover between the power of positive thought, will-power, and belief in yourself and spells. Perhaps unsurprisingly, most people on one side or the other reject this. Witches say that without the connection to an external god or power (be they Pagan, Wiccan or a Native American entity) the spell won’t work. Those who preach positive thought and believe in the Law of Attraction say that the power is generated within each individual and there’s no need of semi-religious mumbo-jumbo. 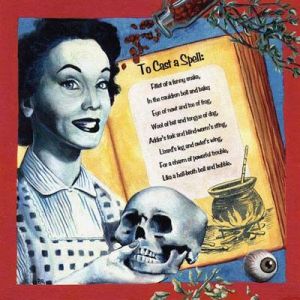 I would say that from my own observations, I have seen spells work, and seen spells fail. I have seen attempts to use positive thinking and self-will succeed, and also fail.  There will never be a definitive answer to the question “Do spells work?” But it seems to me that one cannot just dismiss spell-casting as hokum, any more than you can dismiss the mental powers one can find within oneself to transform your emotions, drive and facilitate, for want of a better couple of words, good fortune.

Whatever path you take, keep at it, and record your successes for us all to see!

One thought on “Do Spells Work?”