Draw Something! The Game App Taking the World by Storm.

Imagine you create a game app for mobiles. Imagine it was downloaded over 35 million times in less than two months. Imagine you sold it for 180million dollars! Well, that has happened in respect of a game called Draw Something, which is a sort of an online version of the popular family and friends game, Pictionary. 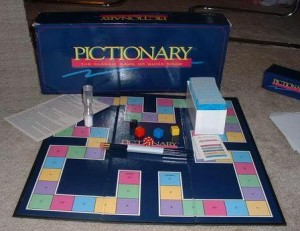 It was created by the New York game firm OMGPOP and has been the top downloaded free application in more than 85 countries. 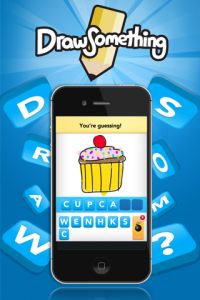 The company had tried other types of games where you draw on your mobile screen, but this one was an instant success, passing even the online Scrabble derivative Words with Friends, and old favourites like Monopoly.

In a nutshell the game requires you to draw something on the screen of your handset or iPad, and try to get your team mate to guess the word that you are trying to illustrate. You are given a choice of three words to draw. Easy, medium and hard. You then send the drawing to your fellow player and he/she has to work out what the word is, in the shortest time possible. You get only meagre rewards for easy words to draw  such as “sun” or “door” but how about “France”, which will get your more gold coins? 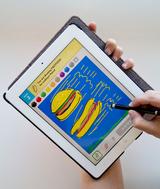 Omgpop raised $17 million from investors and made about 35 games, but was not bringing in much revenue. In fact it was on track to run out of money  and probably would have shut down by now if not for the wild success of Draw Something. 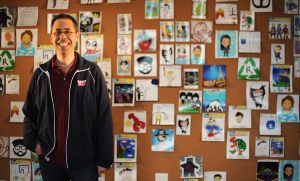 Be warned, the game is dangerously addictive. That means that you will very soon want to buy the add ons which include more colours for your palette, different drawing tools, and new sets of words to draw. I was sitting next to someone playing the game on the bus yesterday, and I was too tempted to start firing off suggestions for the clumsyily drawn scribble on the screen: “Snake!” “Skipping Rope!”. “Country Road!. “Scribble!” 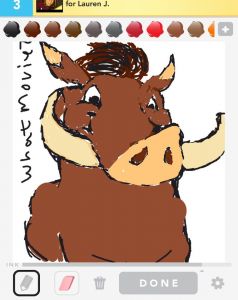 The big question is whether Draw Something will knock Angry Birds off of the top spot for non-free apps. With Angry Birds Space just released, let battle commence between the two. Just like two Gunslinging Apps in the Wild West- “Draw!!!” 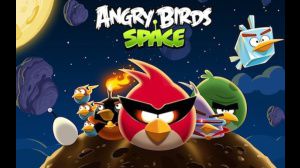