Food Fast, not Fast Food is the Key to Living Longer. 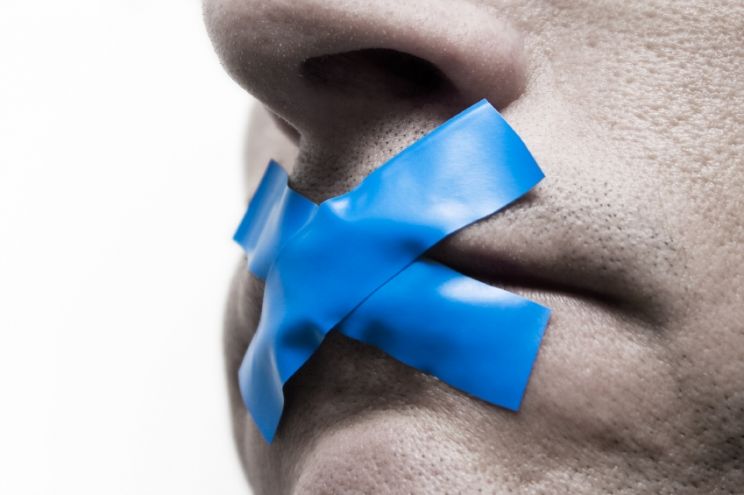 Michael Mosley may seem like most of us: Hewants to live longer, stay younger and lose weight in the bargain. And probably like most of us, he wants to make as few changes to his life as possible along the way. Gain without pain?  In a fascinating video on YouTube, Mosley talks about his re-discovery of the powerful new science behind the ancient idea of fasting. The video shows him testing out a theory that you can fast, and yet still enjoy food, on himself.

Check out his video here: Fasting can be Fun 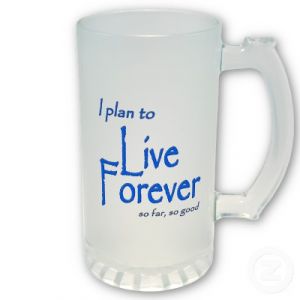 And while we are on the subject of science helping us live longer, it’s worth just stopping to think what effect innovation medicine, technology and science has had on our longevity over the history of Homo Sapien. During the last few thousand years, we have tripled the number of years we can expect to live. Despite the Bible saying that the average life of a man before he met his maker was “three score years and ten”, very few people lived to 70 in ancient times, and across the globe, it was considered an achievement to pass 30 years of age.  Scientists say that there is no reason why, with all the galloping medical advances we are making at the moment, we cannot triple again the average number of years we can expect to live. And then triple it again. Already, scientists say that the first person to live to be 150 years old is already alive today. And  twenty years time after someone has reached 150,  someone will have been born who will live to be an extremely ripe old age of 1000! 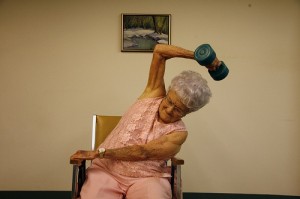 These are the predictions of a leading scientist,Dr Aubrey De Grey. He is the biomedical gerontologist and chief scientist of a foundation dedicated to longevity research. He claims that within his own lifetime doctors will have all the tools they need to ‘cure’ ageing,  banishing all diseases, and extending life indefinitely.

Dr De Grey said: ‘I’d say we have a 50/50 chance of bringing ageing under what I’d call a decisive level of medical control within the next 25 years or so. ‘And what I mean by decisive is the same sort of medical control that we have over most infectious diseases today.’

The British scientist sees ageing as merely the life-long accumulation of various types of molecular and cellular damage throughout the body. He considers this is repairable:

‘The idea is to engage in what you might call preventative geriatrics, where you go in to periodically repair that molecular and cellular damage before it gets to the level of abundance that is pathogenic,’ he said.

An average of three months is being added to life expectancy every year at the moment and experts estimate there could be a million centenarians across the world by 2030. Up until now, the world’s longest-living person on record lived to 122 and in Japan alone there were more than 44,000 people over 100 years old in 2010.

But will we be all washed out mumbling drooling zombies in wheelchairs as we reach and pass 150? No. The expert  says ‘This is absolutely not a matter of keeping people alive in a bad state of health. This is about preventing people from getting sick as a result of old age.

Dr De Grey is working with colleagues in the U.S. to identify enzymes in other species that can break down the garbage and clean out the cells – and the aim then is to devise genetic therapies to give this capability to humans.  We wish him well! 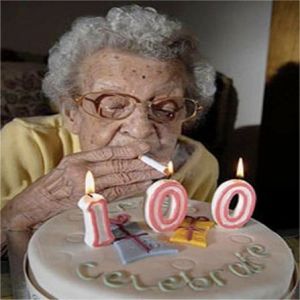 One thought on “Food Fast, not Fast Food is the Key to Living Longer.”