Free Apps Can Drain Your Battery! 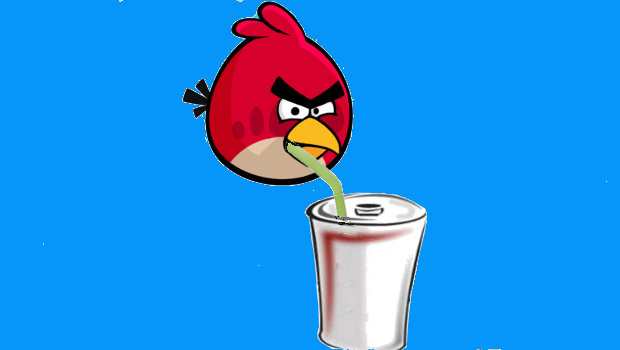 It’s been widely reported in the last few days that a new study suggests free mobile apps which use third-party services to display advertising consume considerably more handset battery life. So “free” Angry Birds can quickly make you spit feathers, and turn a smart phone into a dead phone. In one case reserachers found that three quarters of of an application’s energy consumption was spent on powering advertisements. 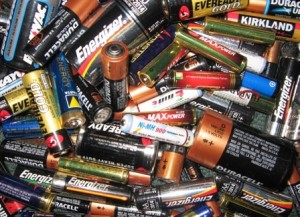 Researchers used a special tool to monitor energy use by several apps on Android and Windows Phone handsets. It would seem to show that app manufacturers don’t take energy optimisation and consumption more seriously. It’s simple economics that make apps creators use adverts and analytics in their free services, games and tools. You don’t get something for nothing.  The majority of free applications have built-in advertisements so developers can make money without having to charge for the initial app download. It’s also a way of getting you to splash out for the full app, which won’t have adverts on it (or maybe will have a lot less). 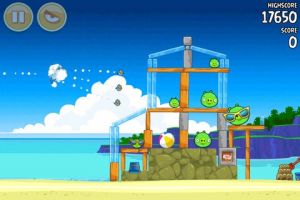 The research came from a team at Purdue University in Indiana, USA. They looked at some of the most populare applications such as  Angry Birds and Facebook.  In the case of Angry Birds, the research suggested that only 20% of the total energy consumption was used to actually play the game itself. Due to restrictions built into Apple’s mobile operating system, the team was unable to run tests on the iPhone.

An Apps developer said that Advertising needs to connect to the server and send information about location,“That just takes up so much battery. It seeps up the energy.”

He said such practices were largely unavoidable if users wanted to enjoy free, ad-supported games and applications.

Ultimately you have a choice: If you don’t want your phone battery to be conserved then either don’t use so many free apps on your phone, or buy the full versions.  Or you can play Angry Birds, but you may end up with a Dead Parrot sketch! 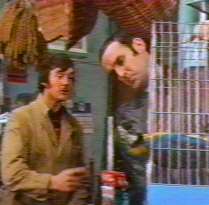