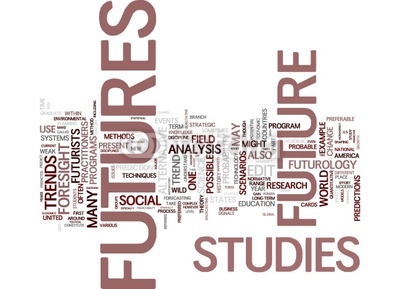 Did you know that there is a BT Foresight and Futurology Unit? It was established in the 1990s and has a small nucleus of people who have made this think tank on the future and how to prepare for it, highly respected and influential.

Futurology is an analytical, fully reasoned-out prediction of the future. It’s not crystal ball gazing, but a hard-headed look at what is likely to be coming and how to prepare for it.  It usually takes the form of forecasts by analysts, on  anything from renewable energy, trends in oil prices, fashion design, with an eye to anticipating business niches and future requirements.

A key strand of futurology is future studies. This is the discipline of exploring possible journeys, transformations and conclusions that have just commenced. It is a rapidly expanding area of research and analysis that is having an increasing impact on success, both for organizations and for individuals. Unsurprisingly, this is because everything is changing and developing so fast.  Whereas in the course of history, innovation and change was measured in centuries, then decades, these days almost every day there is a new invention, development or possibility available to those who are prepared to grasp it. Look at Victorian and early 20th century Science fiction authors (Jules Verne, HG Wells, Isaac Asimov) who have made many technological predictions. Some have been chillingly predictive, others remain unattained and possibly unattainable. 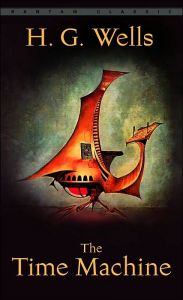 Whereas those Victorian used more imagination than science in developing the predictions that appeared in their stories, future studies requires considerable study and research, coupled with creativity, wisdom, and insight. If you want a definition then future studies can be said to be something akin to “the forward-looking equivalent of history”.  History is all about where we have been, what happened and why (with the benefit of hindsight).  Futures studies is about informed foresight;  where we are going, where do we want to go, how we get there and the problems and opportunities we will encounter en route. The discipline of future studies encompasses creativity, intellect, politics, geography, biology, theology, technology, economics, psychology, and cultural/social developments. In a nut-shell it’s a study of human evolution and life and not just where it is going, but where we want to steer it to go. It’s not just a study of what might be perceived of as an inevitable future, but possible other futures, and more importantly, preferable futures. It’s a holistic systemic view of many different strands and where they may be leading and how we knit them together to bend them to a future we want. 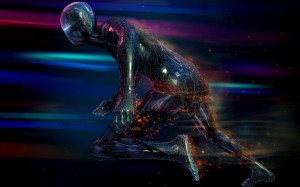 Here’s an example of a futurology timeline created a few years ago from the author inventor, futurologist and “restless genius” Ray Kurzweil: