Have You Read This Before?: How Deja Vu Works 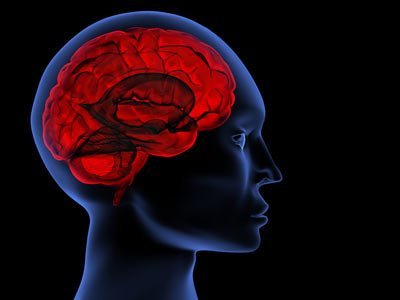 Déjà vu is a tricky one for students of the brain to analyse, because it doesn’t happen to everyone, and it cannot be “engineered” or triggered. It occurs briefly, without warning, and has no witnesses or physical manifestations.   Because of this, there is little empirical research and no definitive explanations that everyone agrees upon.

Inevitably, déjà vu studies must depend on personal descriptions and recollection for data. Attempts have been made to understand the phenomenon for the last two centuries. It includes philosophers,  psychologists,  paranormal experts,  neurosurgeons, and Snake Oil Sellers. they’ve all had their theories.

Emile Boirac was a psychic researcher from France who was the first to use the term déjà vu in his book, “L’Avenir des Sciences Psychiques.”

The infamous father of psychology, Sigmund Freud, theorized that these experiences resulted from repressed desires or memories related to a stressful event that people could no longer access as regular memory. Scientists used this theory, called paramnesia, to explain déjà vu for a large part of the 20th century.

However “serious” scientists ignored déjà vu due to its frequent association with past life experiences,  alien abductions and extra-sensory perceptions. These associations gave the study of déjà vu a bit of a stigma until recently. Nowadays researchers have set aside some of those associations and have begun putting brain imaging technology to work, hoping to discover more about how memories are formed, stored and retrieved.

A part of the brain known as the medial temporal lobe is now agreed to be part of our conscious memory. John D.E. Gabrieli at Stanford University found in 1997 that the hippocampus part of the brain enables us to consciously recall events. He also found that another part, known as the parahippocampal gyrus, enables us to determine what’s familiar and what isn’t (and without actually retrieving a specific memory to do it).

Some studies and research indicates that about 60 percent of people say they have experienced déjà vu. The incidence is highest among people between the ages of 15 and 25.  Researchers also agree that déjà vu experiences decrease with age.. Active imaginations and the ability to recall dreams in detail are likely to indicate the likelihood of déjà vu experiences. 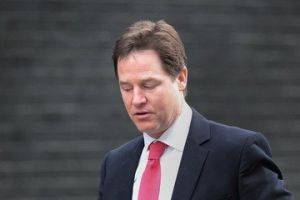 However, this may also mean that the more open-minded you are, the more likely you are to talk about something potentially seen as “weird,” like déjà vu.

What is clear is that there are no answers yet to this phenomenon, and if you think you know the answers and have cracked it, then maybe you’re just having someone else’s déjà vu experience by proxy, or were abducted by aliens who implanted the thoughts in you! But in reality this field of research is still wide open.