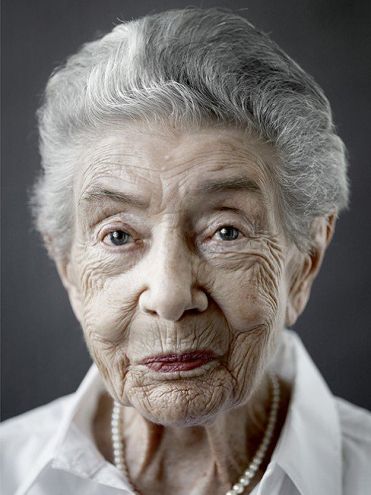 The quest to live longer has been one of our oldest dreams, but while scientists have been searching for the elusive elixir of life, a few isolated communities have stumbled across an answer if not the answer. On the remote Japanese island of Okinawa, In the Californian town of Loma Linda and in the mountains of Sardinia people live longer than anywhere else on earth. In these unique communities a group of scientists have dedicated their lives to trying to uncover their secrets. Two recent BBC Horizon episodes have been looking at this phenomenon: You can catch the first one here: Horizon Part One

The average Briton is predicted to die at  77 years for men and 81 for women. So Britons may look with envy at inhabitants of these three places where they are expecting many more years of good health. And they are not all in some cryogenic chambers or hooked up in some life-preserving suspension. Often they’re still working in jobs as demanding as heart surgery! 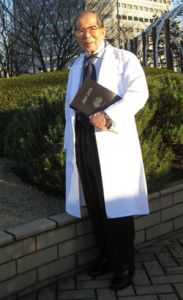 Dr Shigeaki-hinhara. Older than he looks!

Okinawa has a population of one million and of those 900 are centenarians, four times higher than the average in Britain or America. Even more remarkably, Ovodda is the only region in the world where as many men as women live to be 100 years of age, bucking the global trend.

But what is even more intriguing is that each community is distinct from the others and raises a different theory as to why residents live longer. So what can we learn from the towns where people live the longest?

For scientists try to find the cause of their exceptional longevity the spotlight has fallen on one hormone – DHEA. It’s a precursor of both oestrogen and testosterone and produced in the adrenal glands. While scientists don’t know what it does, they do know the hormone decreases with age and levels decline at a much slower rate among the Okinawans. Explanations for this mostly centre around the dinner table. The Okinawans not only eat more tofu and soya products than any other population in the world, their diet also includes a vast range of different vegetables and fruit all rich in anti-oxidants. Scientists refer to it as a rainbow diet. But it’s what they don’t eat that may be at the heart of their exceptionally long lives:

The Okinawan’s most significant cultural tradition is known as hara hachi bu, which translated means eat until you’re only 80% full. In a typical day they only consume around 1,200 calories, about 20% less than most people in the UK. Culturally it is a million miles from attitudes in a lot of Western societies, where all-you-can-eat meal deals are offered in restaurants on most high streets. 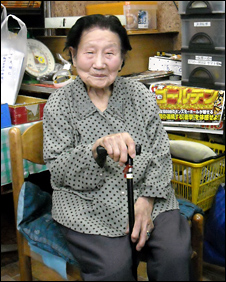 Scientists call it caloric restriction, but don’t entirely understand why it works. They think it sends a signal to the body that there is going to be a impending famine, sending it into a protective, self-preservation mode.

So is it the same for the other places where longevity occurs?

In stark contrast to Okinawans, the residents of Ovodda, Sardinia, don’t count calories and meat is very firmly on the menu, while tofu and soya are not. But this small town of just over 1,700 residents boasts five centenarians and, even more remarkably, as many men live to 100 as women. The benefits of a Mediterranean diet are well known, but this still does not account for the number in Ovodda and other parts of Sardinia. It’s even the case that Sardinians who emigrated at 20, 30 or 40 years of age still manage to reach 100, say researchers.

Over the years Professor Luca Deiana has tested every single Sardinian centenarian and has come up with a surprising theory about why there are so many.

For hundreds of years families in Ovodda have lived in relative isolation from the rest of the world, marrying into each others’ families. In fact most people living in the town today are descended from only a few original settlers.

“Marriage among relatives is not the rule but there are some cases of this taking place,” says Professor Deiana.

“From a genetic point of view when this happens there’s a higher probability of having genetic diseases, but also of having positive results like centenarians.”

In Ovodda, this interbreeding actually seems to have enabled people to live longer. The limited gene pool has provided a unique opportunity to discover specific genes that are associated with long life. Professor Deiana has detected a number of unusual genetic characteristics that seem to link the centenarians of Ovodda.

“One particular gene on the X chromosome seems to be faulty, failing to produce an enzyme known as G6PD. This can often have a negative impact on health, but in Ovodda it may well have had a positive effect.”

The role G6PD may play in living longer is now being researched further, but the professor is convinced the genetic elixir of life lies with the families of Ovodda.

Is it the same for the residents of Loma Linda, California, who live longer than anyone else in the US? Genetics? Diet? No. Faith. A significant number of people in the town are Seventh Day Adventist, a religion whose members live between five and 10 years longer than fellow citizens. While this can be partly explained by the fact Adventists don’t drink or smoke and many have a vegetarian diet it seems that their lack of stress is a factor that promotes longevity

“It does certainly raise the question if there’s something about spiritual life that also has an impact on longer life,” says Dr Gary Fraser, who is researching the community. 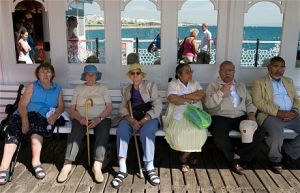 “At this moment we don’t really know that but there’s been one interesting fact that’s been known now for 20 or 30 years and that is that people that go to church regularly – whatever faith they have – live longer and there’s no question about that.”

“Religion and connection to something higher than oneself, connection to the sacred, connection to a tight-knit religious community allows you to modulate your reactions and your emotions to believe there is a broader purpose,” says Dr Kerry Morton, who is involved in a longer-term study on Adventist health.

So is it because this community are content in the knowledge that they will go to heaven when they die that reduces doubt and stress about death, that actually avoids death for longer? The studies continue. 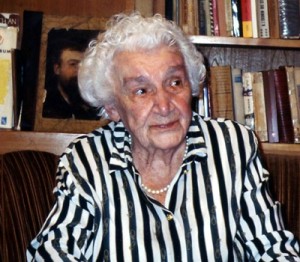 For my part, I would be interested if they undertook a study into my Uncle Eddie. He smoked, drank, ate meat, was an atheist, had a foul temper and cursed like a trooper. Yet he lived to be 102!