I Remember That…Or do I? Memory Erasures and Implants 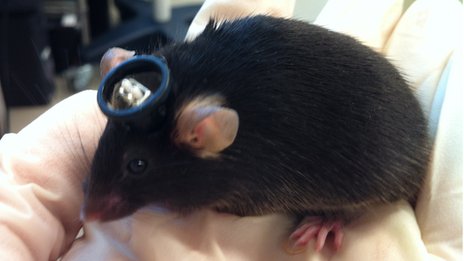 For many decades the implanting and removal of memories has been the stuff of science fiction. From the Manchurian Candidate (Brainwashing) to the superb Philip K. Dick story “We can remember it for you Wholesale!”.  From Bladerunner’s implanted memories for the Tyrrell Corporation boss’ assistant, replicant Rachel, and to the recent (inferior) movie re-make  of  Total Recall, we love our memory-tampering tales don’t we? Whether it’s Deja Vu or Deja New, we also get a bit nervous when we hear about people playing with our minds.

Apart from a failed full frontal lobotomy there’s not much that can erase memories and there are currently no ways to implant new ones for us humans (although hypnosis comes close) but that looks like it might change. There has been a spate of research unveiled recently that indicates that we could soon be able to tamper with our minds and remember what we wanted to happen and  forget actually happened. Has that poached your noggin yet?

Most of  the research centres on experiments on that mainstay of the lab, the mouse. Dr. Juan Sanchez-Ramos, a professor of movement disorders at the University of South Florida published findings last month that indicate that the active ingredient in hallucinogenic mushrooms may erase frightening memories and encourage new brain cell growth in mice. Mice given an electric shock, then a low-dose of the hallucinogen psilocybin, lost their fearful response to a sound associated with a painful electric shock much more quickly than mice that didn’t receive the drug. This could be very useful in treating post traumatic stress disorder.

But leaving aside magic mushrooms and so called “Glaston-berries” there has been research recently published from the RIKEN-MIT Centre for Neural Circuit Genetics. They say they have managed to implant false memories into mice. Xu Liu of  RIKEN-MIT Centre and working at the Massechussets Institute of Technology and one the lead authors of the study, said that when mice recalled a false memory, it was indistinguishable from the real memory in the way it drove a fear response in the memory forming cells of a mouse’s brain. The team was able to make the mice wrongly associate a non-threatenin environment with a previous unpleasant experience from different surroundings. 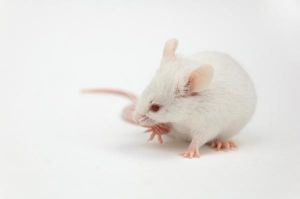 Is this relevant to humans?  Just like in mice, our memories are stored in collections of cells, and when events are recalled we reconstruct parts of these cells – almost like re-assembling small pieces of a puzzle. Dr Lui said that there are many many brain cells and for each individual memory, different combinations of a small populations of cells are activated. These differing combinations of cells could partly explain why memories are not static like a photograph, but constantly evolving.

Susumu Tonegawa, also from RIKEN-MIT, said his teams’ work provided the first animal model in which false and genuine memories could be investigated in the cells which store memories, called engram-bearing cells.

“Humans are highly imaginative animals. Just like our mice, an aversive or appetitive event could be associated with a past experience one may happen to have in mind at that moment, hence a false memory is formed. One day this type of knowledge may help scientists to understand how to remove or reduce the fearful associations experienced by people with conditions like post traumatic stress disorder.”

But he added that it’s only a significant  advance in basic neuroscience and that these methods could not be directly applied to humans for many years to come.

In the experiment, Tonegawa’s team placed the mice in a chamber and allowed them to explore it. As they did so, relevant memory-encoding brain cells were producing the channelrhodopsin protein. The next day, the same mice were placed in a second chamber and given a small electric shock, to encode a fear response. At the same time, the researchers shone light into the mouse brains to activate their memories of the first chamber. That way, the mice learned to associate fear of the electric shock with the memory of the first chamber.

Then, when researchers placed the mice back in the first chamber, the mice responded in a way that clearly communicated fear: They froze. They thought a shock was coming.  This is known as Incepting. Ring a bell? Yes, if you’ve seen the  Leonardo DiCaprio film Inception about going into someone’s dreams to plant false memories in order to change their actions and decision-making when awake. 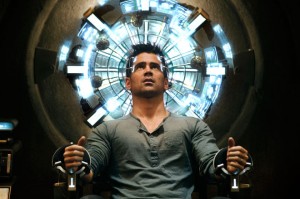 Watch this space. Either of your own free will, or because you have had a false memory implanted with your desire to do so….

One thought on “I Remember That…Or do I? Memory Erasures and Implants”