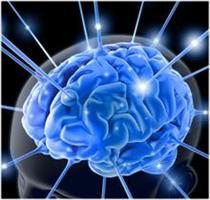 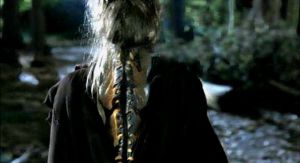 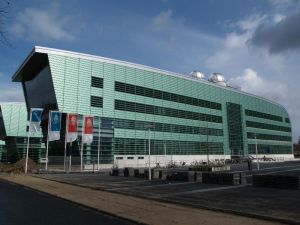 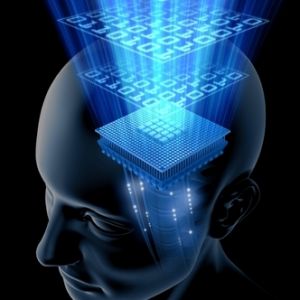 One thought on “Mind Reading a Step Closer”