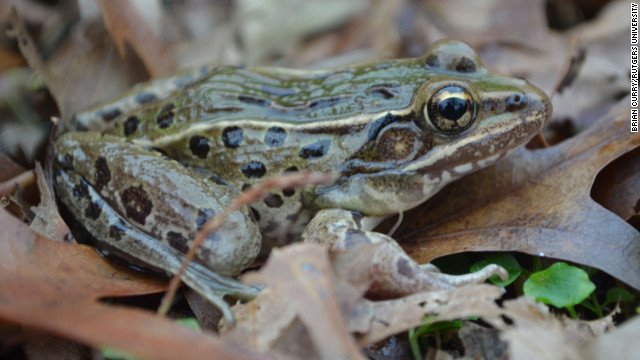 When you hear that a new species of animal has been discovered, what images spring to mind? The icy wastes of Antarctica? The inaccessible peaks of the Andes? The sand-storm blown deserts of the Sahara? The jungles of the Amazon basin? How about the concrete jungles of New York City??? 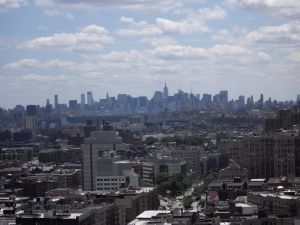 It’s true. Not a stone’s throw (or perhaps one should say a baseball’s throw) from the New York Yankees’ stadium in New york, a new species of leopard grog has been discovered.

It began with a doctoral candidate fron Rutgers University, Jeremy A Feinberg hearing something strange from the throat of a southern leopard Frog in 2009 while on Staten island NYC. He was expecting a repetitive chuckle. but heard only a single cluck.

Three years later, Mr. Feinberg and four other scientists who joined him in multiple field and laboratory studies, are finally comfortable making their declaration: a new species of leopard frog — as yet unnamed — has been identified in New York City and a number of surrounding counties. While it may look the same as your common or garden leopard frog, DNS testing has proved this is an entirely different species.

The dead center of the known range, oddly, is near Yankee Stadium, even though the frog has not yet been found in the Bronx.” 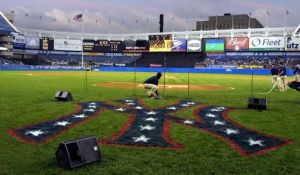 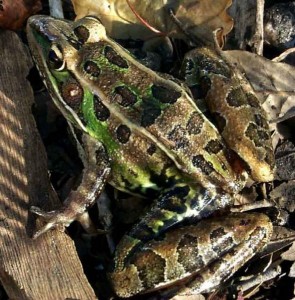