Numerology: The Power of the Number 6 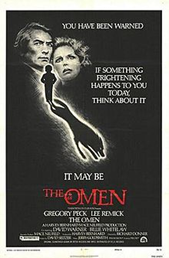 The power of number 6 has always been a little overshadowed by it being called “The number of the Beast” in the Bible, and popularised as a satanic symbol in films such as The Omen, where young Damian is found to have a nest of three 6’s on his head- the mark of the Devil.

But 6 has a life outside of the Bible, and in Name Numerology, is particularly strong. To find out if 6 is your name number, write down your full name, and above each letter write down the appropriate number from this chart:

Add together each number to get your total name number. If the result is more than one digit, add together the individual digits until you get a single digit. The only exceptions are the values 11 and 22, which are considered Master Numbers.

Occultists and numerologists believe that in Name Numerology for No. 6 stands out for Planet Venus. It makes you dominate, rule, and control others. It gives you a charming, lovable, attractive personality. You command obedience from all folks around you. You are fond of dance, music sessions, television serials, and film shows. 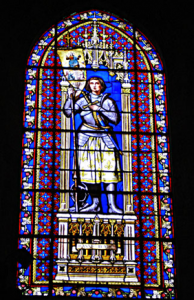 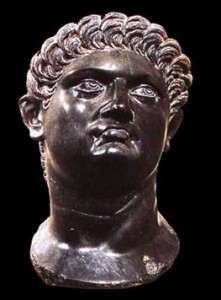 Moving on to maths,  6 is both the sum (1 + 2 + 3) and the product (1 x 2 x 3) of the first three numbers. It is therefore considered “perfect.” In mathematics, a perfect number is one that equals the sum of its divisors (excluding itself), and 6 is the first perfect number in this sense because its divisors are 1, 2, and 3. The next perfect number is 28.  The perfection of 6 shows up in the six days of Creation in Genesis, with God resting on the seventh.

Now to the dark side and Biblical references The number 6 is also said to symbolize man and human weakness, the evils of Satan and the manifestation of sin. Man was created on the sixth day.

“666” is the number and mark of the Beast of Revelation 13. It symbolizes the perfection of man’s system — separated from God and under Satan’s rule — in two ways: First, 6 divided by 2 equals 3. Man’s system is made up of 3 parts, with each represented by a 6: man’s governments under Satan, man’s religions worshiping Satan, and man’s economic systems under Satan.

In the Garden of Eden, the Serpent was created on the sixth day. The sixth commandment- thou shalt not commit murder- probably the worst sin.  When twelve, believed to be the number of governmental perfection is divided, it indicates imperfection in rule and administration. Solomon’s throne had six steps (1 Kings 10:19), and his kingdom was soon divided.

However the Chinese meaning of number 6 is positive. To the Chinese way of thought six represents longevity, expansiveness and celestial power. That theme of expansion and metaphysical insight is in the Chinese observation of mankind’s 5 senses, with its six sense extending out into etheric understanding. Six also holds the quality of time (or timelessness in terms of space. But we can’t get completely away from the serpent because the snake is the Chinese zodiac symbol for number six, while South/Southeast is its compass direction in Feng Shui practices.

One thought on “Numerology: The Power of the Number 6”