Pill to prolong your Life to 150 Years?

It’s long been recognised that red wine, when taken in moderation, has a good effect on the human body.  Indeed, there are a number of people in their 80’s who take a glass of red a day. The wine contains resveratrol, an organic chemical, which is believed to have an anti-ageing effect through  boosting the activity of a protein SIRT1. 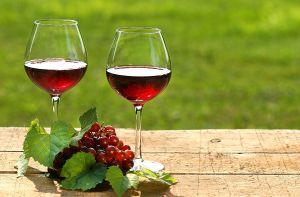 A pharmaceutical firm, GSK, are preparing to launch a concentrated and synthesised version of resveratrol.  It is being tested on people with certain medical conditions such as Type 2 Diabetes and the serious skin condition; psoriasis. But it could have a life-prolonging effect on all of us. 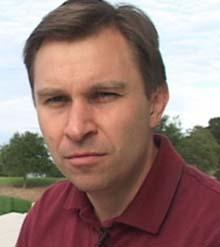 David Sinclair, professor of genetics at Harvard University, has said that ageing might not actually be an “irreversible affliction”.

He said: “Some of us could live to 150, but we won’t get there without more research.”

It seems that increasing SIRT1 activity improves how well our cells operate, making them less sluggish. Mice, bees and flies have been given the SIRT1-boosting compounds and have lived up to 50% longer.

Writing in the journal Science, Prof Sinclair claimed to have performed experiments which showed these resveratrol-based compounds were having a direct effect on health.  There have already been promising results in some trials with diseases such as cancer, cardiovascular disease and heart failure, Type II diabetes, Alzheimer’s, Parkinson’s, fatty liver disease, cataracts, osteoporosis, muscle wasting, sleep disorders and inflammatory diseases such as psoriasis, arthritis and colitis.

Current trials not only are looking at how the compounds might help treat these age-related diseases, but if they can prevent their occurrence in healthy people. This is where it is possible, by reducing the likelihood of them occurring, that people on the drug will stay healthy for longer, and double their life span.