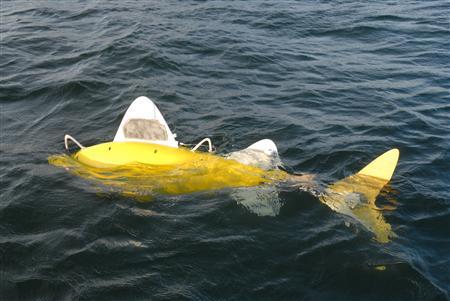 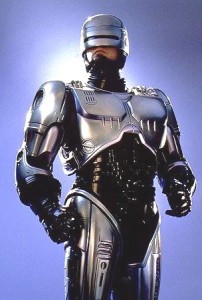 After months of research and testing, the Robot “fish” developed by European scientists to improve pollution monitoring,  moved from the laboratory to the open sea at the northern Spanish port of Gijon on 21 May. 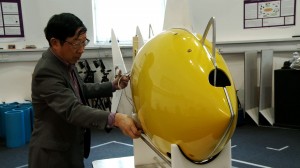 The developers of Robo-fish hope the new technology will sell to port authorities, water companies, aquariums and anyone with an interest in monitoring water quality. It will reduce the time it takes to detect a pollutant from weeks to seconds. With further development it could be adapted to clean up oil spills, and even be of use in search and resue missions.

The fish, which are 1.5 meters (5 feet) long and currently cost £20,000  ($31,600) each, are designed to swim like real fish and are fitted with sensors to pick up pollutants leaking from ships or undersea pipelines. 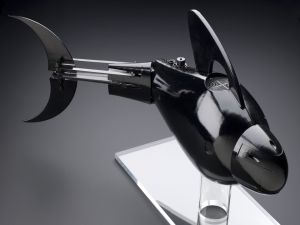 They swim independently, co-ordinate with each other, and transmit their data readingsback to a shore station up to a kilometre away.

“Chemical sensors fitted to the fish permit real-time, in-situ analysis, rather than the current method of sample collection and dispatch to a shore based laboratory,” said Luke Speller, a scientist at British consultancy BMT Group who led the project.

The fish can avoid obstacles, communicate with each other, map where they are and know how to return to base when their eight-hour battery life is running low, their makers say.

After the tests this week, the team will look at modifications needed to move the fish into commercial production, which they expect to reduce the cost of each unit.

The development project was part-funded by the EU and drew on expertise from the University of Essex and the University of Strathclyde in Britain, Ireland’s Tyndall National Institute and Thales Safare, a unit of Europe’s largest defense electronics group, Thales, which was responsible for the communication technology.

As an outsider it strikes me that there are a lot of room for improvements and developments. The fish only being able to be at most a kilometre from a land-based station seems a real limitation. Similarly the short battery life for the fish.  So here are my two suggestions: Firstly make a sea-based port for the fish to report to, or better still use a communications satellite. Secondly, give the fish rechargeable batteries that can take their charge from the sun, when they surface.  I bet you these developments will occur in the next 12 months!