Presentiment. Did you see it Coming? 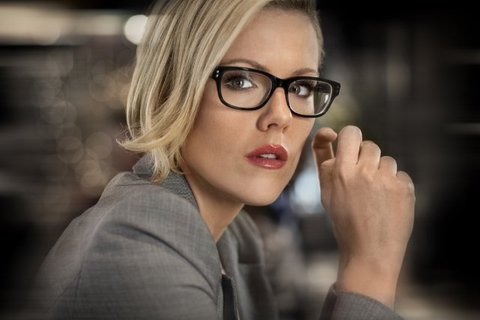 Here is a scenario. You are at work on your official break. You have been told that you shouldn’t use your Office PC to access social media- you should go to the library to do that. You just want to check Facebook quickly and can’t be bothered top leave your desk. While you’re looking at your new messages, you get an uncomfortable feeling. You shut down the screen- just before your manager comes into the room. Phew! But how did you know she was on her way?  A similar feeling can occur when you sense that someone is staring at you. You can’t see them, but something makes you turn round and clock them. What was that? 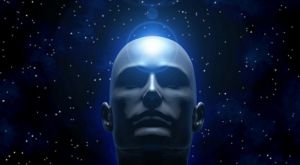 It’s called presentiment- it’ s not like Nostrodamus’ predictions, or crystal ball scrying. It’s more short-focused than that. Analysis was undertaken last year at Northwestern University, Illinois, in the United States. Julia Mossbridge a neuroscientist at NW University is the lead author of the review of data from 26 mainstream psychological studies and experiments dating back as far as 1978.

“Our analysis suggests that if you were tuned into your body, you might be able to detect these anticipatory changes between 2 and 10 seconds beforehand…”

The test subject volunteers in the studies exhibited significant changes in heart and brain waves as well as electrical measurements in their skin up to 10 seconds prior to experiencing randomly chosen stimuli. These were not just anticipating the random arrival at the boss at your work station, but a disturbing or arousing photo. It seems that many of the subjects somehow anticipated they were about to see something that would provoke a strong response such as fear, embarrassment or desire.

Ms Mossbridge said that researchers are not sure whether people are really seeing into the future or just reacting to their bodies somehow pre-anticipating something a few seconds before it occurs. Whatever the explanation, it’s an interesting step towards accepting that there is something akin to a sixth sense.

3 thoughts on “Presentiment. Did you see it Coming?”