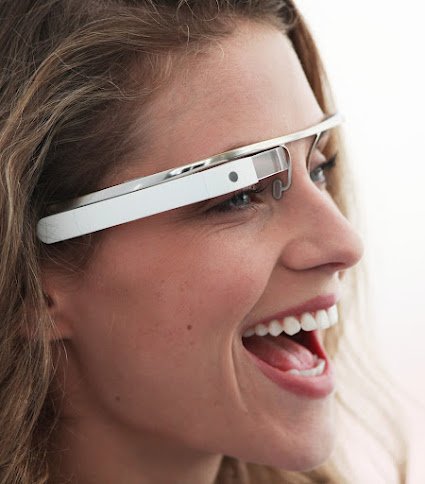 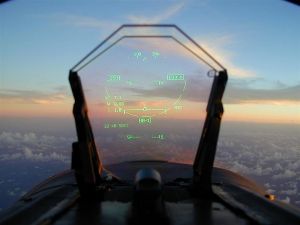 We’re all familiar with the HUD (Heads Up Display) seen on modern jet fighter windscreens, futuristic videogame first-person shooters, and in science fiction films such as Terminator and Predator.

Those HUDs are used to supply a variety of information about the environment viewed, and to communicate it to the pilot, or the player  (or the alien), but how far away are we from this sort of technology being available to us?

Project Glass is a development in progress from Google, who say that they think technology should work for you—to be there when you need it and for you to get out of your way when you don’t. 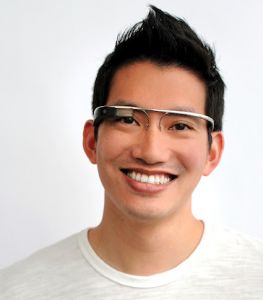 They are publicising the project now because Google want to start a conversation with people and listen to what other ideas people might have for this project. In order to inspire and encourage feedback, Google took a few design photos to show what this technology could look like and created a video to demonstrate what it might enable one to do. 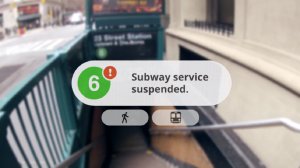 Some people have already made suggestions and comments. Some sensible some not. One response suggested the “Google Glasses” as they’ve been dubbed, should display your health bar, and items available for use, as occur in many computer games.  Other questions asked are:

– could the Google Glasses be work over prescription spectacles?

-would spam start coming up while you were engaged in driving or operating machinery and cause accidents?

A lot of interest has been generated in Project Glass, so this is another space to watch closely.