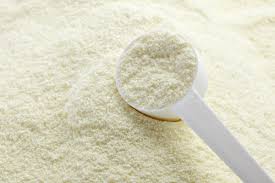 At first it may seen disingenuous to create an edible product and call it Soylent. For those of a certain age (ahem!) we might associate Soylent with “Soylent Green” the movie set in the future and featuring Charlton Heston as a Law Enforcer in a  world where there are too many people and not enough food. He discovers the secret of the new wonder product that is feeding masses, Soylent Green- it’s reconstituted dead human flesh! 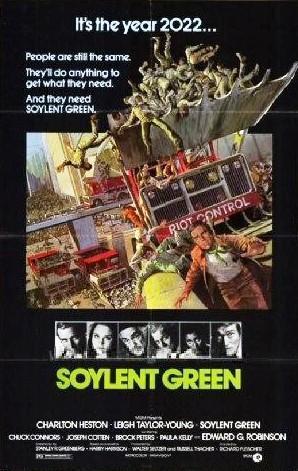 However to call a truly revolutionary product “Soylent” makes sense. That film was set in a world where the population was growing and while more and more land had to be turned over into mega-farms to feed people, more and more people were starving.  The film was made in 1973, yet does the main theme sound familiar today? 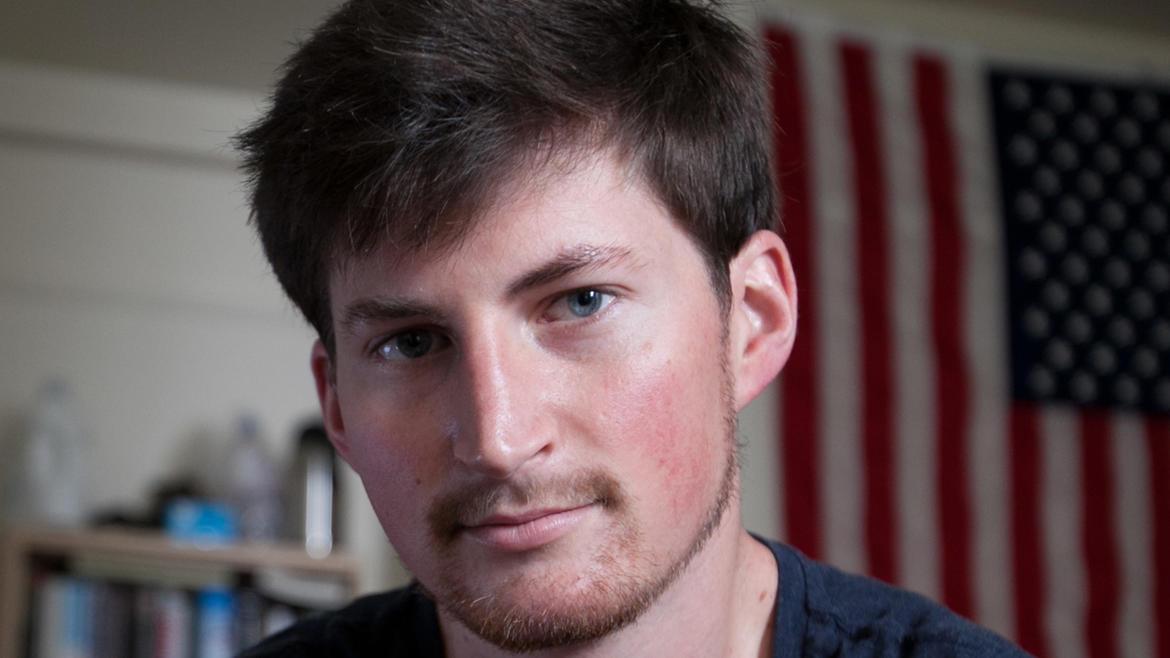 Robert Rhinehart (pictured above) set out to create a food product that was relatively cheap, very nutritional, and that didn’t require acres of arable land to be carved from the rain forests or other precious land spaces of our world. Rhinehart wanted to develop a simpler food source that didn’t take producers and consumers time, energy, money and space to create nutritionally complete meals.

Soylent is a food product (classified as a food, not a supplement, by the US FDA) designed for use as a staple meal by any and all adults. Each serving of Soylent provides maximum nutrition with minimum effort. As the primary source of energy for the body, carbohydrates are the largest component of Soylent by mass.  Soylent comes in a dry powder form along with an oil blend. You mix both of these with water for each serving. It requires no heating or other cooking and has an extended shelf life. Quick, easy and (without the fish oil blend) totally Vegan, if that’s your bag- you’ll just have to add your own plant-based oil blend in order to get the right nutritional profile. 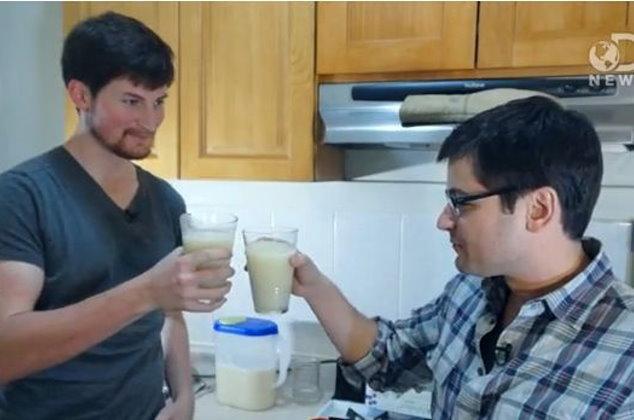 The powdered component of Soylent is vegan. Our separate oil blend contains non-vegan ingredients (fish oil). If you are vegetarian/vegan, you can opt out of receiving our oil blend. Once you get your powder, make sure to add your own plant-based oil blend in order to ensure the correct nutritional profile.

Costwise, you will spend less than $10 per day on food, and less than $4 per meal – get more than a day’s worth of meals for less than the cost of takeaway. In terms of sterling, a month’s worth of food will cost a mere £40 if you take only Soylent.

The 25-year-old entrepreneur puts his money (and his product) where his mouth is: He has been living off his Soylent invention for almost a year now. There are reports that it’s to be tested by the US military, too, where logistics for supplying and feeding troops in the field can be a major headache when operating in remote and inhospitable regions.

With so many cooking programmes and celebrity chefs around, one might think that a food drink that has a neutral taste, may not find favour. But not everyone wants to wax lyrical or spend time and money over a small plate of expensive exquisitely prepared food.  Over 10,00 people are day are reported to now be placing orders on-line for Soylent to be delivered to them.

In a long profile of the entrepreneur in the New Yorker recently, he recounted how he first developed Soylent after the cost of food became a “burden” while working for a cash-strapped tech start-up in California. In his blog he says that drinking it for the first time left him feeling like the “six million dollar man” with “clearer” skin, “whiter” hair and a “notably improved” physique. 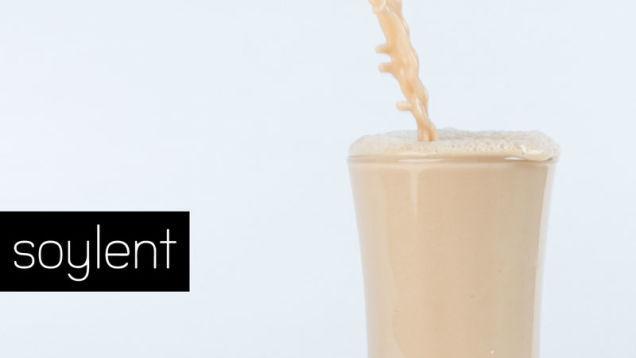 There are sceptics, of course. Some scientists claim that Soylent misses some essential ingredients for the adult male, namely sulphur, lycopene (found in tomatoes) and trace elements. They also say that the absence of mastication (chewing food, rather than drinking only) will have long-term effects on the mouth gums and teeth. Maybe Soylent chewing gum next?

Foodies laugh at a food product that has no taste, yet there are a growing number of people, fuelled by the many scandals about food preparation (Halal?), contents (horse-meat?), and poisoning incidences (salmonella?) that are turning their back on what they call the “tyranny” of the food industry, who are turning to Soylent.

Me? I just couldn’t bear living in a world without a traditional English breakfast, fish and chips and a Sunday roast. But each to his or her own. I wonder what Charlton Heston would think?