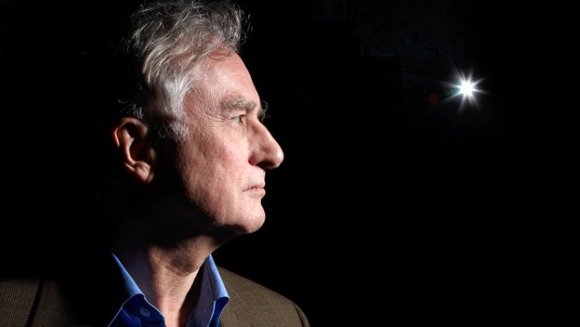 Earlier this week, More 4, who seem to almost be the main sponsor for Prof Richard Dawkins’ theories, broadcast the first of his trilogy of programmes; Sex, Death and the Meaning of Life. As always, there’s going to be a fuss. As an atheist who favours science over faith, he’s never going to be Mr Popular. Except of course among fellow atheists. But the problem is that trying to gather atheists into a united group to challenge anything is like herding cats. Because atheists are made up of people from all walks of life, genders, countries, politican views, cultures… but of course excluding faiths and religions. A belief in science alone, is not enough to bond atheists into a body that might challenge and be heard more effectively. However, this series of programmes give those willing to listen without prejudice, an insight into his thinking, and a way to decide whether you agree with his views.

The first episode, repeated at the ungodly hour (sorry) of 2.30am this Friday 22 October on Channel 4,  the evolutionary biologist and bete noir of organised religion, explores ethical questions, pondering what would happen if people abandoned all religious beliefs. He examines the roles of reason and science to inspire and guide life, beginning with a look at sin and morality, an undertaking that sees him travelling from inner-city London to America’s Bible Belt. You must try to catch the programme- it should make you think and question no matter where you lie on the line from atheist, through agnostic to believer to zealot. There are interesting expositions given that suggest that those without religious convictions can still be “good” even moral, while those who preach a code of conduct will sometimes go against that code when their religious beliefs are challenged. What makes non-believers good? Science? Genes? A love of fellow man? Parental control? 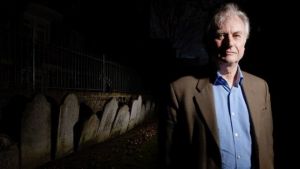 In the upcoming episode 2, next week, Dawkins asks why do human beings so crave an afterlife? How do we face death if there is no God and death really is the end? This isn’t all talking to the camera, thank heaven. We see a funeral pyre in India and a meeting with the discoverer of DNA James Watson. Dawkins suggests that the traits we inherit and pass on are the closest humanity will ever come to immortality. Good news for the cryogenics industry or not? His starting point is that ‘religion denies death is real.’  But he’s not really that provocative- in fact almost mellow in mood. And that means you are less likely to be offended, and more likely to listen.

Well worth watching whatever your views. The problem is that if you have faith in a religion, then to “lose faith” is always seen as a retrograde step, a failing, and not as a revelation as scales are lifted from the eyes. I really don’t think this programme will convert many believers to the Dawkins view, but will probably just reinforce established views. Perhaps the best bet is for agnostics to be persuaded to one side of the fence or the other. As in politics- go for the floating voter!  But the one question he seemed to skip over was that strange beast- the religious scientist. Many eminent scientists, biologists and doctors, who know how we tick, have religious beliefs. Id science is the all-conquering.. how come? Are they just hedging their bets?

I will have the answer for you. But unfortunately not until after my death.  Catch you later, then…