The Elixir of Life or the Yoghurt of Youth? 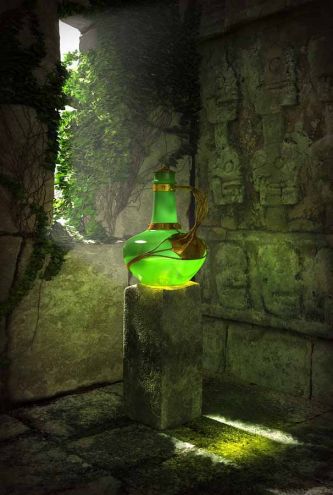 You may not have heard of the Nazarbayev University in the capital city of Kazahstan, Astana. But they were given a mission by the Kazakh leader Nursultan Nazarbayev, when the Uni was established in 2009.  They were told to develop an elixir of life. And within two years.  Nursultan has always been known for hankering after immortality, and not just in the history books. At age 72, he wants his University to provide him with something that will extend his life, possibly forever. 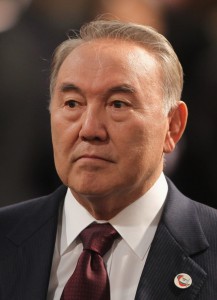 The scientists at the University have duly come up with a product which is undergoing clinical trials. It is called “Nar” which is Kazakh for “nourishment”.  It is a form of microbiotic  yogurt culture. Scientists believe that the secret of longevity- even immortality is your stomach, not your brain or your organs. This is because there are a hundred trillion microbes in your gut, many more than the cells in your major organs. Those lower alimentary canal microbes have a big influence on killer diseases such as obesity and heart disease and Nar’s probiotics will reduce or eliminate the bad microbes. 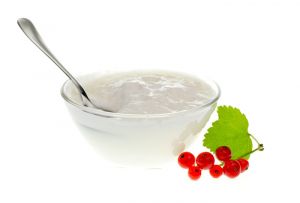 The yogurt mixture has yet to be drunk, and it can’t be purchased in shops but once clinical tests have been completed, these are likely to be the next steps. Whether it will prolong the life of Nursultan and his people remains to be seen; but he is not the first ruler to get the elixir of life bug.  Queen Elizabeth I of England was approached during the latter part of her reign by several  practitioners of alchemy who promised that they could give her an elixir that would preserve her health. Sadly all it seemed to do was blacken her teeth and make her hair fall out.

5 thoughts on “The Elixir of Life or the Yoghurt of Youth?”