The Law Of Attraction and How Celebrities Use It! 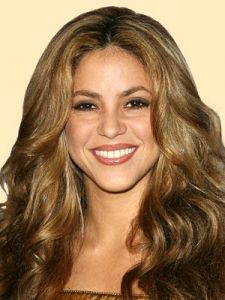 Still not convinced the Law Of Attraction works? Well, that’s not good at all. Belief itself is one of the magical ingredients that make it work. So you can get a little closer to that specific ingredient, we have put together a list of celebrities and their use of the Law Of Attraction and what techniques we believe they apply. Do you believe now?

These lyrics suggest that just by desiring something that you want, you will be able to have it, which as you know are the basics of the LOA

“Used to sit and worry about the future
Worrying about the future don’t change the past
Used to think that tomorrow would be better
But now i know that i’m doing the best i can
I’m just a man trying to find the reasons why i stand
Took some time to realize that i am what i am
And i wanna be rich, i wanna be happy
And live inside a love that shines bright enough to last a lifetime
I wanna be rich more than a fantasy
Ride the winds and climb, cause it’s all a state of mind”

it’s all state of mind. The law of attraction is all using the mind, you don’t get a powerful magnet and have everything drawn towards you! Just get the right state of mind and it will come! 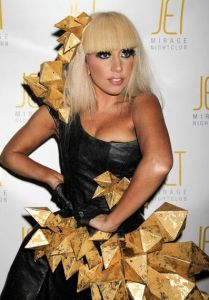 Lady Gaga
In an interview with the star, she reveals how she is so successful by just using the power of the law of attraction

“it’s sorta like a mantra. You repeat it to yourself every day. Music is my life, music is my life. The fame is inside of me, im going to make a number one record with number one hits. And its not yet, it’s a lie. Your saying a lie over and over again and one day the lie is true”. (Similar to what Tony Robbins teaches: If you are not you you want to be right now, pretend to be that person and you will become hime/her)

Many people make this mistake, say they that they WANT money or they WANT fame, that is not the LOA. Lady Gaga is a wonderful example. Wanting is putting yourself in a position of lack. You need to Desire and you need feel what it’s like to HAVE what you desire! That is the law of attraction! 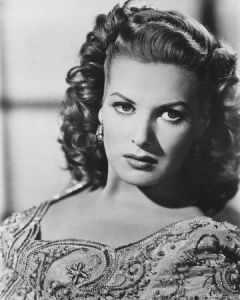 Maureen O Hara
Maureen O Hara was a famous Irish actress. This one is very inspiring and encouraging. While in an interview she was asked how she became so successful, to get calls from famous directors in the US and England to star in these big movies and whether whe was stunned and surprised by it, and she responded:

“I wasn’t surprised or stunned… it is what i intended!”

this is a classic example of how being in the correct state of mind and thinking the right things, can change your life dramatically! Look up the “power of intention”! 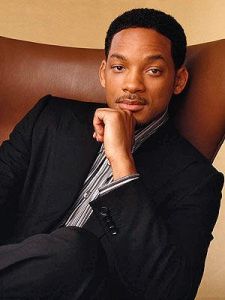 Will Smith
it is very clear that, even without knowing, most celebrities use the law of attraction!
They have fun with their life and do what they love, their attitude is just right “hey, I’m a celebrity, i’m going to star in the next big movie”
Will Smith says“Two plus two only equals four, if you accept that it equals four. Two plus two could be what I want it to be.” He says to make a choice, rather than be an effect of all the things that are happening.
“Make a choice, Decide what it is going to  be, who you’re going to be, and how you’re going to do it” Will Smiths way of thinking is very encouraging and inspirational. He shows that you just need to KNOW what you decide, and the universe will make way for you. “I believe that I can create, whatever I want to create.”

In her song I Am Woman (2011) the American Idol winner Jordin Sparks sings:

I’ve perfected the laws of attraction
I’m the whole package to satisfaction
Let it take yourself
Forget what you asking
Don’t get it twisted
Give your self a caution
Respect it’s all that I’m asking
Women best life, because alright
The woman no lie
I like to see him try

3 thoughts on “The Law Of Attraction and How Celebrities Use It!”