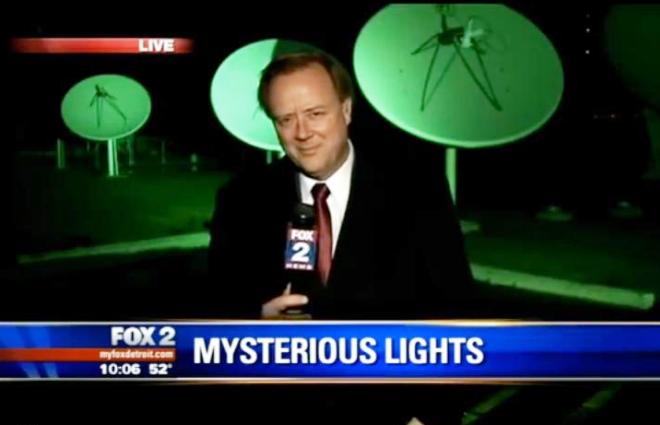 Whether you believe in flying saucers and little green men,  there was a phenomenal increase in recorded UFO sightings in 2012,  and it looks like that trend is continuing in 2013.  Does this mean we are all getting more willing to report what we see and cannot explain or is there a genuine increase in unidentified flying objects? 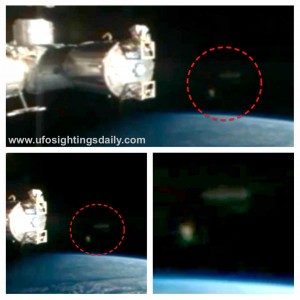 There were a spate of sightings of  “off-planet” UFOs around the moon and the International Space Station. Such sightings are not rare – lunar sightings have been reported by astronomers since the 18th century and UFO sightings have been documented by NASA and other astronauts- particularly in the 1960’s and 1970’s.  Buzz Aldrin? Yep. He saw one that accompanied them part-way to the moon.

Down to earth, there have a been a couple of recent sightings this month that cannot be easily dismissed. Around 5:00 PM on January 12, 2013 there was a sighting in Georgia, United States.  The witness had a military background as an anti-aircraft gunner, and knew his aircraft. Except that this was no conventional aircraft.

The object was described as being “hammerhead” shaped with a long extension extending out of the bottom.   Hardly an aircraft, and hardly conventionally aerodynamic! At the bottom end of the lower extension was another hammerhead shaped object, about one quarter smaller than the top one.  The object moved slowly, about 3-4 MPH and just 500 feet off the ground.

Several UFO reports were recorded four days later from Arizona.  One witness reported seeing four huge, glowing orange-yellow lights in the skies above Phoenix.   The lights appeared to be connected together as the distance between them never varied.  After a few minutes the lights blinked out. 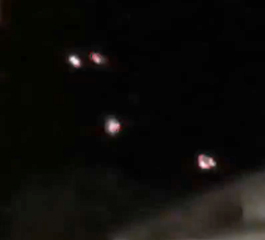 The second report came from the marvelously named Buckeye, Arizona. This witness also reported two sets of huge, bright “linked” lights.  Witnesses estimated the size of the object, assuming the lights were linked together to a single object, to be about the size of “two city blocks”. That is big, brother!

Another of the many witnesses who reported seeing the two sets of “amber” lights, noted that they were neither airplanes nor flares:

“I grew up on Air Force bases around the world. I’ve seen F-16s line up for landings at night. I am also somewhat aware of what an F-35 can do. I certainly know what flares look like. I have no clue what these 8 lights were. The did not move or twinkle, they glowed.” 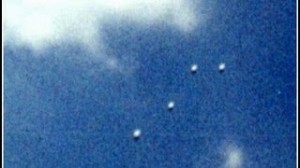 We have no plausible explanations for these sightings. It looks like 2013 is going to be a bumper year for UFOs… maybe we can expect even a landing?