Warp Factor 9: Can We Travel to the Stars 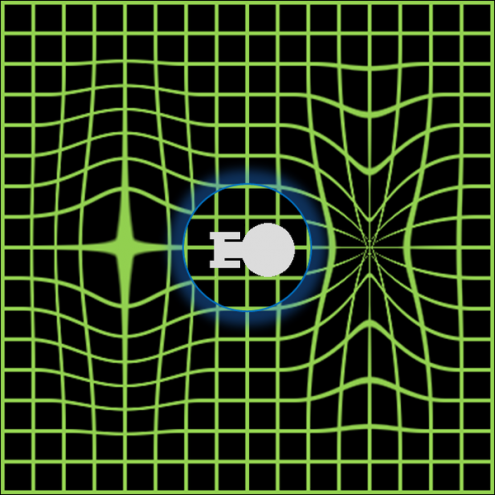 Space. The final frontier. The Starship Enterprise in the TV series and films “Star Trek” used a warp drive to travel the huge distances between stars. But how close are we to discovering and developing a new system of propulsion that will enable us to travel to other systems while not beaking the laws of physics or taking a number of generations in a cryo-chamber to get there? Warp drive? Really? Well, possibly… 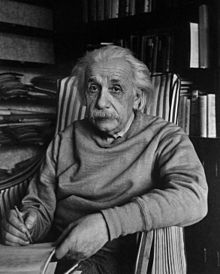 Alcubierre’s warp drive in fact. The Alcubierre drive  is a speculative idea based on a valid solution of the Einstein field equations as proposed by Miguel Alcubierre by which a spacecraft might be accelerated to speeds greater than the speed of light  in order to achieve interstellar flight. Alcubierre is a respected Mexican theroretical physicist who proposed the drive in 1994. 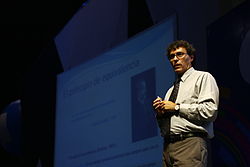 Here goes with an explanation of how it would work.  Hold on to your slide-rules!

Although Einstein’s the general theory of Special Relativity forbids objects to move faster than light within spacetime, it is unknown how fast spacetime itself can move. To use an analogy, imagine you are on one of those “Travolators” that are common in big airports. 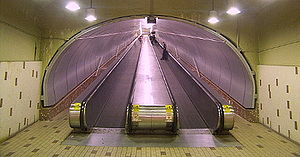 In the case of the Alcubierre warp drive, this moving section of spacetime is created by expanding spacetime behind the ship (analogous to where the sidewalk emerges from underneath the floor), and by contracting spacetime in front of the ship (analogous to where the sidewalk goes back into the floor). The idea of expanding spacetime is not new. Using the expanding universe perspective, for example, it is thought that spacetime expanded faster than the speed of light during the early moments of the Big Bang. So if spacetime can expand faster than the speed of light during the Big Bang, why not for our warp drive? These theories are at the moment, still too new to have either been discounted or proven viable. So- the jury is still out on the warp drive (and probably a very confused jury unless they happen to be all physicists!) 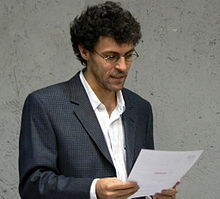 A big issue is that to create this effect, you’ll need a ring of negative energy wrapped around the spaceship. A lot of it.  It is still debated in physics whether negative energy can exist. Classical physics tends toward a “no,” while quantum physics leans to a “maybe, yes.

A second issue is that you’ll need a way to control this effect to turn it on and off at will. This may be especially tricky since this warp effect is a separate effect from the ship.

Third, all this assumes that this whole “warp” would indeed move faster than the speed of light. This is a big unknown.

And fourth, if all the previous issues weren’t tough enough, these concepts evoke the usual time-travel head scratchings. You know, arriving somewhere before you left, meeting yourself on the way back, and not least changing events in the past which mean that you don’t exist or never left in the first place.  This is known as the temporal paradox: A time traveler goes to the past, and does something that would prevent him from time travel in the first place. If he does not go back in time, he does not do anything that would prevent his traveling to the past, so time travel would be possible for him. However, if he goes back in time and does something that would prevent the time travel, he will not go back in time. Thus each possibility seems to imply its own negation – a type of logical paradox.Tricky.

So at the moment this form of travel is there on the books, but is unlikely to be picked up and run with (or warped with) unless we can solve some fundamental questions about time and space. No point booking your flight to the nearest star, just yet!

That means that Alcubierre’s warp drive must, for the time being, work only in science fiction: It features in Stephen Baxter’s “Ark” , in the graphic novel “Orbiter” by Warren Ellis and Colleed Doran and in Ian Douglas’ “Star Carrier” series of books. 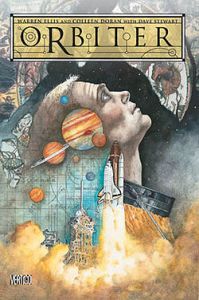