The Matthew Effect – How Come It Works So Well

The Matthew effect in sociology is the phenomenon that “the rich get richer and the poor get poorer”. Those who possess power and economic or social capital can leverage those resources to gain more power or capital. The Matthew effect results in a power law distribution of resources. The term was first coined by sociologist Robert K. Merton and takes its name from a line in the biblical Gospel of Matthew:

For to all those who have, more will be given, and they will have an abundance; but from those who have nothing, even what they have will be taken away.
—Matthew 25:29, New Revised Standard Version.

So how comes the Matthew Effect is so true? The answer is simple. We humans are generally getting attached to everything rather then detached.

When you are being detached, you are resonating with having. When you are being attached, you are resonating with not having. Remember that saying that you will finally be able to have what you want when you no longer want it. It does not mean you do not want it, but you are no longer in a state of wanting it. Many people complain that once they are married or in a serious relationship that there is suddenly so much interest in them. This is not because they are married but because they are no longer attached to the wish of going into a series relationship.

Rich people get richer because they are no longer attached to the desire of making it rich, although some are and often lose it all. Poor people are obsessed about not being able to afford this or that or constantly worry about the next unpaid bill. They are attached to that process and so they attract it. Remember “Misery seeks company?” 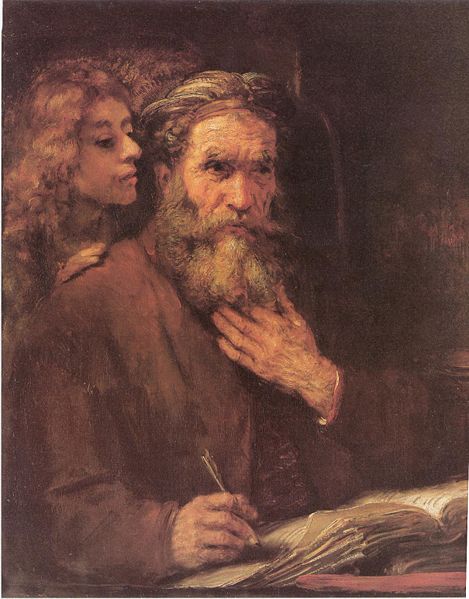