28 Months Later- Will the Zombie Trilogy be Completed? 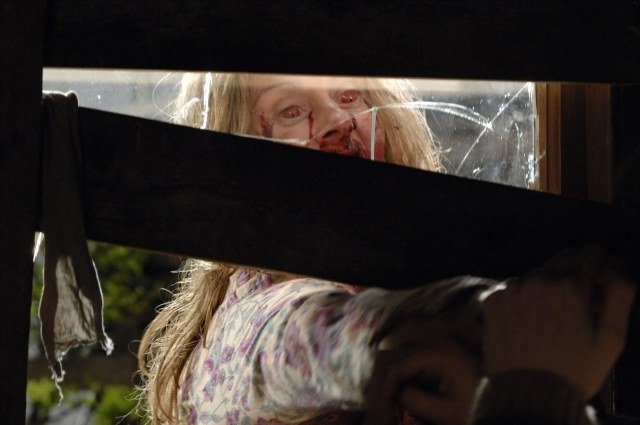 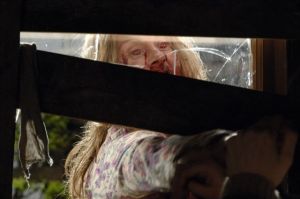 As anyone knows, it’s notoriously hard to remove zombies from society once they’ve taken hold.  That holds true in the movie industry as well. Once a zombie film is a hit, bring on the sequels! So why is there no 28 Months Later, after 28 Days Later and 28 Weeks Later? The fans of the first two films certainly want a third. 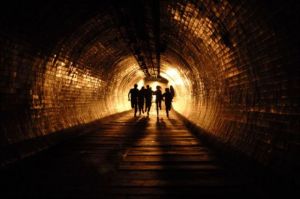 It began with 28 Days Later,  the 2002 British horror film directed by Danny Boyle. The plot depicts the breakdown of society following the accidental release of a highly contagious “rage” virus and focuses upon the struggle of four survivors to cope with the destruction of the life they once knew. It begins with some stunning scenes of a deserted London. 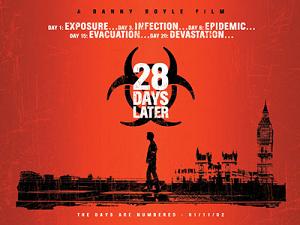 Next came 28 Weeks Later. 2007. Danny Boyle wasn’t on board for this one, it was a British/Spanish financed film, directed by Juan Carlos Fresnadillo. The budget was bigger and it starred Robert Carlyle. Who once he gets the Rage becomes a sort of Zombie “Begbie” from Trainspotting. 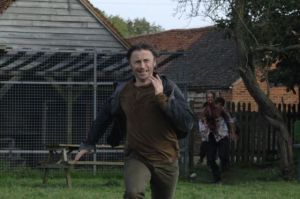 The film ends with a voice calling for help heard from the radio in the abandoned helicopter that has taken some disease-free survivors to France. A group of Infected are seen running through a tunnel which, as they emerge into the open, is revealed to be the exit of the Paris Metro Trocadero station with a view of the nearby Eiffel Tower. The implication is clearly that the plague has spread from Britain to the continent- and a sequel is in the offing! : 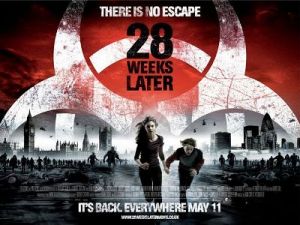 Boyle in recent months has said that he’s got a lot of projects on his plate at the moment, including the 2012 Olympics, but he would consider directing a third film. What’s the latest? Pretty much the same thing, however, he seems to be making some time to think about it.

“There is a good idea for it, and once I’ve got Frankenstein [his new project] open, I’ll begin to think about it a bit more.”

So it seems that there may be a 28 trilogy. But given the time it takes to get these projects off the ground, get the cast, the sets, and the scripts all ready, I wouldn’t hold breath. It could be a full 28 months before you see 28 Months Later at the cinemas!

ps. Don’t be fooled by the trailer on the ‘net for 28 Months Later it’s a fake, made by stitching togather bits of other contagion/zombie films!