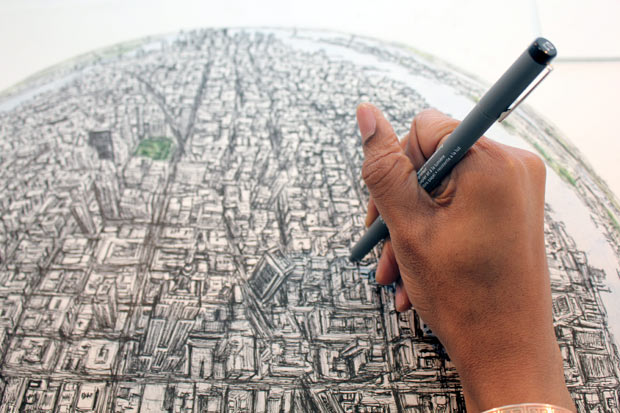 Never underestimate the power of the mind. You have heard of the expression “a photographic memory”. Stephen Wiltshire can look at a city once and draw it from memory.  He once went up in a helicopter over New York, then came back and drew an almost perfect drawing of the entire city from the air.  Right down to the smallest details.  As though he had a photo of the city imprinted in his brain.  Even more phenomenal is that once he has seen a city he remembers it. Not just until he has committed it to paper. But forever. It never goes away. It is imprinted on his brain forever.

Stephen is an autistic savant (remember “Rain Man” with Dustin Hoffman?) Autism hinders certain parts of the brain from communicating with one another, which can lead to problems with learning and processing information. However, this lack of communication between parts of the brain actually helps give Wiltshire his ability. 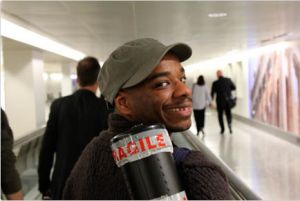 Stephen’s ability- some have claimed it is Noetic, has brought him celebrity status and he is very much in demand. He even appeared on British Television’s long-running series for petrol-heads, Top Gear” with Jeremy Clarkson (Stephen has over 70 classic American cars). 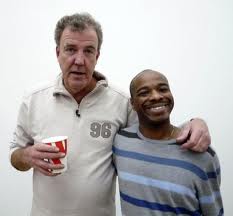 In January 2006  he received the Order of the British Empire from The Queen of England. He also founded his own permanent art gallery in London’s Royal Opera Arcade, London’s oldest shopping arcade. Last year, Stephen received an Honorary Life Fellowship from the Society of Architectural Illustrators.

Meanwhile, Stephen’s artwork was being exhibited frequently in venues all over the world. In 2001 he appeared in a BBC documentary,  called “Fragments of Genius”,  in which he was filmed flying over London aboard a helicopter. He then subsequently completed a detailed and perfectly-scaled aerial illustration of a four-square-mile area within three hours of his flight. The illustration included 12 historic landmarks and 200 other structures. He has also drawn similarly detailed architectural  illustrations of Tokyo,  Frankfurt, Madrid, Sydney, Shanghai, and Dubai.

Stephen took on his largest project to date in May 2005, when he went to Tokyo to make a panoramic drawing – the largest of his career – of the city. Two months later he drew a similarly detailed picture of Rome including the Vatican and St. Peter’s Cathedral,  again entirely from memory.

Stephen lives in Maida Vale, West London with his mother. However, his power to remember architectural layouts seen from the air don’t always help him when on the ground. He often gets lost when walking in Manhattan- a place he should know like the back of his hand! 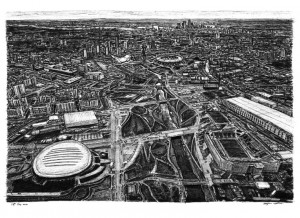