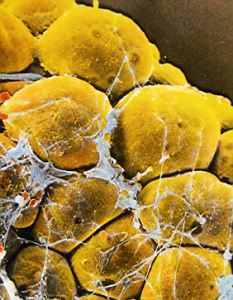 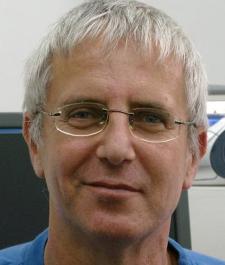 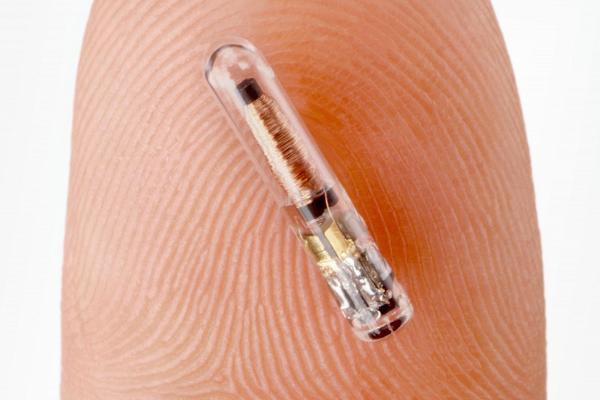 Just as “wearable technology” is becoming “de rigeur”, with cameras in hats, wrist watch internet computers, and sensor/computer glasses with built in sat-nav, be prepared for the next logical step: under-skin technology.  Yep,  while it may seem like it has come from a Michael Crichton sci-fi story, we will soon all be able to have sensors and micro-chips inside out bodies. For some people it’s here already. Think pacemakers for those with heart disease; the latest models can be scanned by clinicinas to access information about how the assisted heart is performing.

“We are going to see more sensors everywhere. It’s only a matter of time before those migrate under our skin into our bodies,” said Peter Eckersley, the lead technologist at the Electronic Frontier Foundation (photo below). 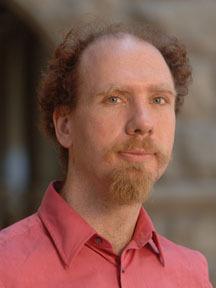 But with advances in miniaturisation, data collection, storage and access, it’s probably only round the corner when a tiny probe in the body could supply you and your doctors with a mass of information about your body’s functions. Clearly this would have great advantages in helping to treat chronic illnesses. You could go to your own PC or lap-top and allows it to pick up from your body-sensor relevant information about your condition, and send it via the internet to a clinician who can  monitor the real-time information and let you know what’s happening and why within your own body. No more having to go in to a hospital and wait to be hooked up to a machine.

The types of information that can be collected from ingested sensors include how the patient’s body reacts to drug regimes, the patient’s dose timing and other physiological responses like heart rate, activity levels and skin temperature. In ten years’ time, some experts are saying that a third of people in developed countries could have sensors inside their bodies, either temporarily or permanently.

However as with any new breakthrough, there could be side effects- not those that affect your health, but those that affect you pocket. Could you imagine a time when health insurance companies refuse to give you beneficial premiums unless you are prepared to have ingested sensors and permit the companies to have access, and perhaps even own, the data about your own body? How would the privacy protectors feel about that?

With new advances in technology it’s important that there are similar advances in responsibility for making sure that the advances are used only for the benefit of mankind, and that by allowing a mini-probe to be sited within you, you have not surrendered your individuality, privacy and soul to others!

The Naked Mole Rat: The Key to Increasing the Human Life-span?

The naked mole rat (Heterocephalus glaber)  is an unappealing un-cuddly subterranean rodent with wrinkled hairless skin, virtually blind, and large sharp curved upper and lower incisors. It lives all its life below the surface of the earth, has never seen or felt the sun, and often lives in toxic conditions with the sort of lack of oxygen and CO2 concentrations that would kill all other mammals.

For its size, its life-span should be 2-3 years.  For all other mammals the life size is related too size, so the bigger the mammal the longer they live- ergo elephants and whales. But the mole rat lives to a ripe old age of 30 plus. Not only that, a mole rat has never been found that has had cancer, and is almost impervious to disease. It also doesn’t age. A 6 month old Mole Rat looks no different from one in its final year. It is also impervious to pain. 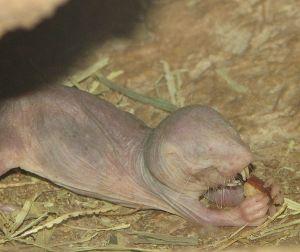 Scientists are studying the mole rat to see if they can find anything in its make-up, DNA, life-style, diet or lack of exposure to the outside world that makes it such a survivor. If the replication of the naked mole rat characteristics could be harnessed and applied to humans we could expect to live up to 6 times longer than now, without ageing- that’s nearly 500 years!

One just hopes that it doesn’t require us to shave all our skin every day,  live underground, and feed on a  diet of plant tubers! 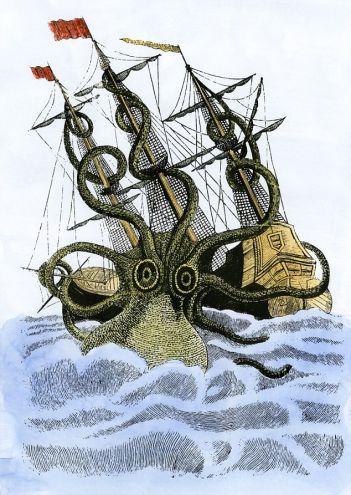 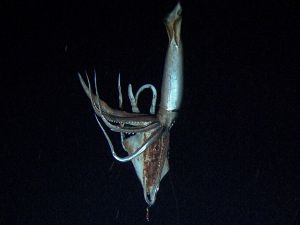 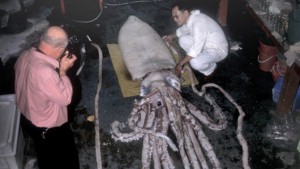 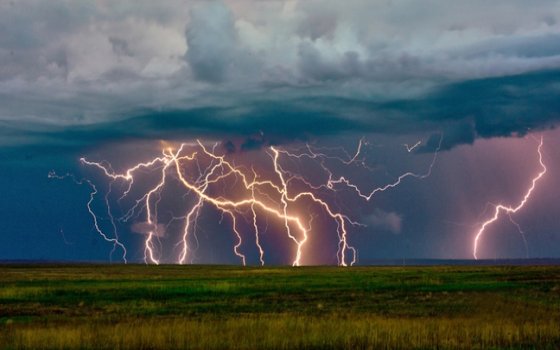 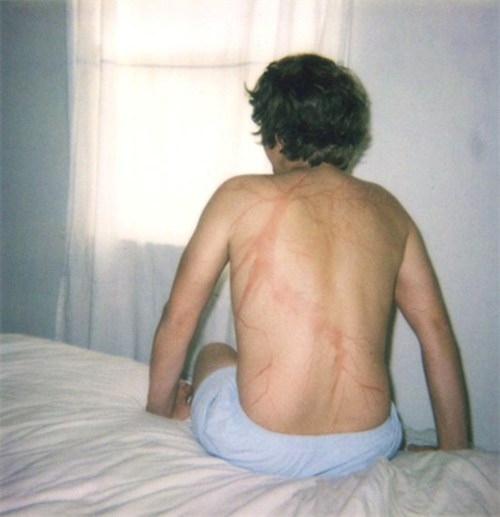 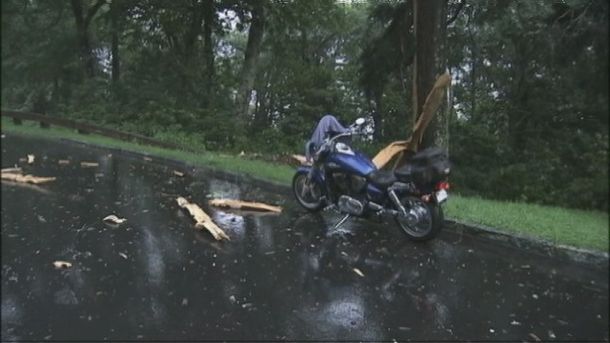