Did The Freemasons Know The Real Secret? 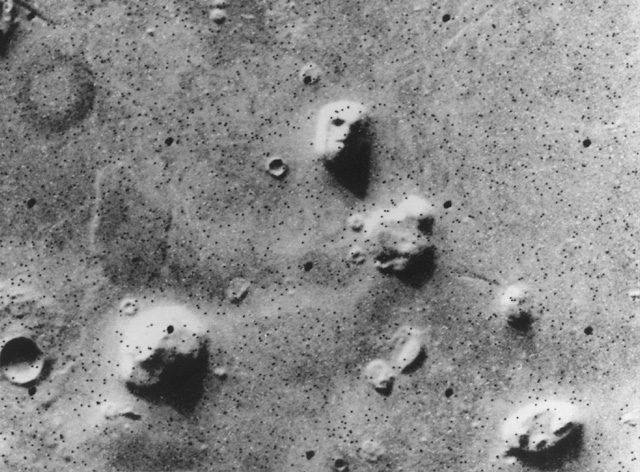 The D&M Pyramid, the Face, the City and the Tholus on Mars geometrically matched the locations of the Pentagon, the White House, Arlington in Virginia and the area known as Anacostia in D.C.

The City of Washington D.C. was designed in the 1790’s, the Pentagon was built in the 1940’s and the geometry linking the Washington D.C./Arlington, Virginia area is a duplicate of the geometry of Cydonia. All of this was designed as part of a long-range plan spanning decades and centuries.
According to many estimates, the date of the artifacts at Cydonia range from 300,000 to 3 Million years old or older. If that’s the case, then how could the Freemasons, who founded the United States of America in 1776, have knowledge of Cydonia geometry at least two hundred years before the Viking Oribiter photographed Mars in 1976?

There’s only one obvious and correct answer.

The Freemasons have possession of knowledge passed down through history from an ancient inter-planetary civilization that existed thousands of years before “official civilized history” supposedly began 6,000 years ago in the Middle East.

Taken from “defender” on Chemtrailcentral.

2 thoughts on “Did The Freemasons Know The Real Secret?”