Die in a Dream = Die for Real? 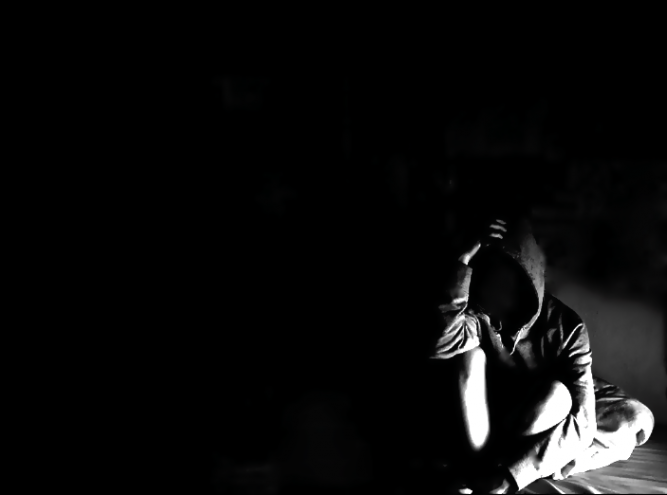 The British 20th century author Dennis Wheatley, famous for books such as The Devil Rides Out (which was made into a film with Christopher Lee), had a theory about the relationship between dying in a dream and dying for real. He believed that with practice you could become aware within your dreams and direct them.  He believed that there were dark forces in the astral (dream) world as well as in the real world. He believed that there was an invisible silver cord that connected your slumbering body to your astral projection that roamed the worlds in your dreams. It could stretch to almost infinite distances. If threatened in a dream, the silver cords would pull you back and you’d wake up. If however, due to drugs, evil demons, or some other physical or non-corporeal entity you couldn’t get back into your sleeping frame, you’d die in the dream and also die in your sleep. There’s little or no scientific proof to back up Wheatley’s theory. 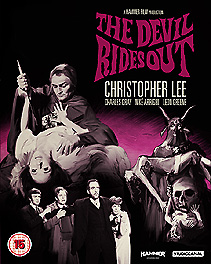 Even if there was a connection between dying in a dream and dying for real, there is no way one can ask the dead person whether they dreamt they died, so that’s a dead-end. So what do we know about the brain and sleeping? The part of our brains that controls basic functions such as breathing is automatic but is connected to the activities of the brain that cause dreams. That’s why your breathing can increase during a troubled dream, REMs occur (Rapid Eye Movements). In theory, a dream could cause so much trauma to your automatic functions that you suffer a heart-attack- but even then scientists say that you would wake up at the point that your life functions are in danger.

In conclusion there is no proven link between dying in a  dream and dying for real.  But equally it’s something hard to disprove unless you can use a Ouija Board and chat with someone who died in their sleep! And what about Dennis Wheatley? He died in his sleep… 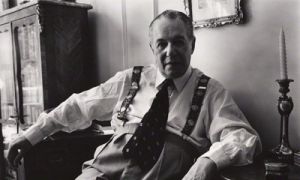