It’s enough to make special FBI agent Fox “Spooky” Mulder re-open the X-Files. 65 years on from the infamous New Mexico incident at Roswell that spawned countless government-alien conspiracy theories, and launched TV series such as Roswell and The X-Files, the controversy has been stirred back to life. 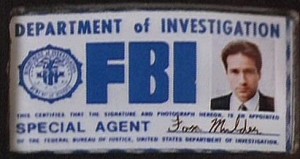 The Roswell Daily Record headline on 8 July 1947 claimed that the military at Roswell in the New Mexico desert, had captured a crashed flying saucer at a nearby ranch. Now a retired CIA veteran, Chase Brandon, says it really happened, but was covered up. He has now been quoted as saying:

“It was not a damn weather balloon — it was what it was billed when people first reported it. It was a craft that clearly did not come from this planet, it crashed and I don’t doubt for a second that the use of the word ‘remains’ and ‘cadavers’ was exactly what people were talking about.” 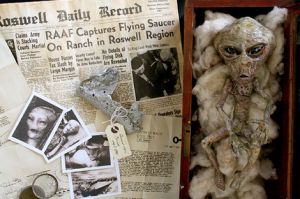 Brandon was an undercover, covert operations officer in the Central Intelligence Agency’s Clandestine Service for 25 years. He undertook missions counter international terrorism, counterinsurgency, global narcotics trafficking and weapons smuggling.  But that was not where Brandon learned of the CIA’s involvement in the Roswell incident. He spent his last decade of  CIA service on the director’s staff as the agency’s  official liaison officer to the entertainment and publication industries- a newly created post. So was he told to deliberately spread rumours about the incident to launch a new wave of sci-fi programmes and books? No.But in the best traditions of such programmes he stumbled upon something while in a special section of CIA HQ in Langley, Virginia, known then as the Historical Intelligence section. 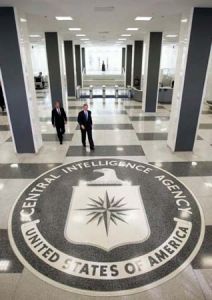 Brandon takes up the story:

“It was a vaulted area and not everybody could get in it. One day, I was looking around in there and reading some of the titles that were mostly hand-scribbled summations of what was in the boxes. And there was one box that really caught my eye. It had one word on it: Roswell. I took the box down, lifted the lid up, rummaged around inside it, put the box back on the shelf and said, ‘My god, it really happened!'”

Brandon said that the box contained written material and photographs, and for him validated what many other people believed happened at Roswell, but was covered up. 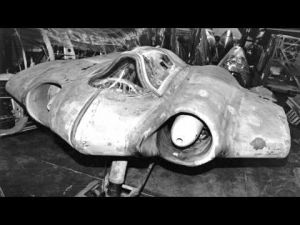 “Some written material and some photographs, and that’s all I will ever say to anybody about the contents of that box,” he said. “But it absolutely, for me, was the single validating moment that everything I had believed, and knew that so many other people believed had happened, truly was what occurred,”

The military changed its story overnight: On  July 8, 1947 they did not deny the story leaked to the local paper  that an alien flying disk had been captured. The next day, it was just a meteorological weather balloon .

Why has Brandon spoken out only now? skeptics would say that it is because he is promoting his book, “The Cryptos Conundrum” a science fiction story about the history of Earth’s contact with extraterrestrials and future cataclysmic events that will occur on our planet. 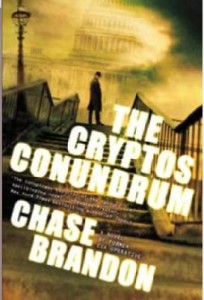 We are very unlikely to get any more information out of Brandon. His final words on the matter are:

“I’m not reluctant to talk about it — I won’t talk about it. I’m telling you there was a box that had stuff in there having to do with Roswell, and I looked through it, and it validated everything I believed in, and that’s all I have to say about it. I will go to my grave being mindful of the two hats that I wear: My personal one and the one that will forever reside on my head as a former CIA officer.” 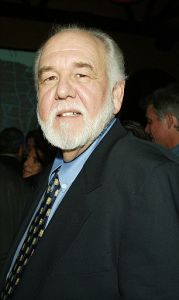 Looks like we’ll have to leave it t0  the UFO watchers, the conspiracy theorists and the TV series writers to continue to speculate as to what did happen all those years ago in a middle-of-nowhere place in New Mexico!