Faster Than The Speed of Light? No! 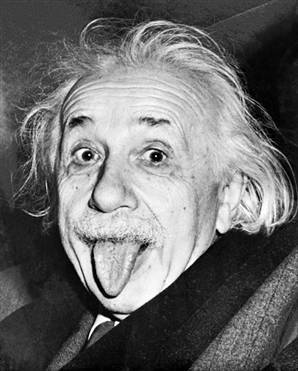 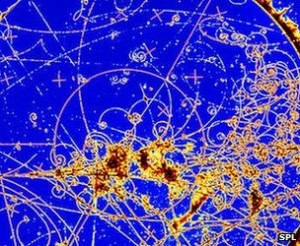 Italy’s national institute of nuclear physics INFN said on Friday that Antonio Ereditato had stepped down as coordinator of the so-called OPERA experiment but had no comment beyond saying it “took note” of his decision.

The experiment measuring the speed at which sub-atomic particles called neutrinos travelled from the CERN research centre in Geneva to Gran Sasso in central Italy at first appeared to show they had flown the 730 km stretch 60 billionths of a second faster than light. Had this been confirmed, the finding would have disproved Albert Einstein’s 1905 Special Theory of Relativity, one of the foundations of modern physics and cosmology, which holds that nothing in the universe can travel faster than light. 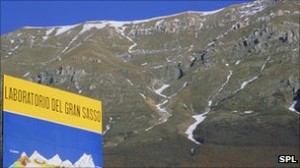 The result of the experiment was later called into question by separate experiments and CERN said the OPERA result appeared to be the result of a measurement error or malfunction. Measurement error?  Strange that in these days of such advanced computers, someone made a mistake working out the speed of something. If the particle travelled a distance of X miles in Y amount of time, then it should be easy to work out the spe 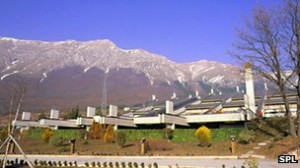