God is in the Neurons! 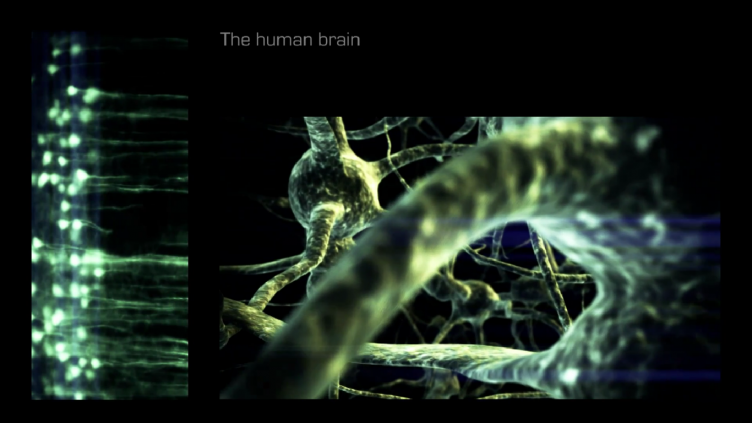 If you want something to intrigue, challenge and possibly even unsettle you, take a look at this video:

So what’s it all about? Well it’s a new take on  the fusion of science, consciousness and spirituality in a documentary format. 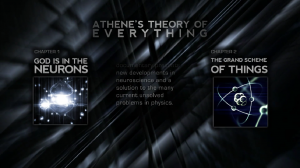 One of the most interesting ideas in this video is the concept of something called quantum supersition If we could really conceptualize the theory that every electron in the universe could actually be the same exact electron, and exist in all its possible states, we may be able to understand the true nature of consciousness. Wow that’s pretty heavy!

Furthermore, if we are to understand time we will need to let go of our linear thinking, as well as the concept of permanence as it relates to memory and time. We think of the past as fixed and solid. However, current scientific research as well as  psychical research is pointing towards something even more complex. The past may be fluid and changeable!

We need only to look at the hive mind model to see this in action. The hive mind, in ants, for example, could prove to be a fantastic lesson in this superposition state. Each unit works as a whole, and yet they appear as individual units of matter. Is this our next evolutionary state? Are we bound to see the truth about consciousness? Is the entire universe actually just one single quantum particle in superposition?

Who thought all this up? Athene is Chiren Boumaaza, perhaps already known to you as a procative internet celebrity, and professional gamer. 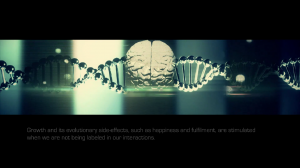 If you haven’t heard of him, he’s a record holder in World of Warcraft and online poker, and plays the main character in a series of videos on a popular youtube channel with well over 340,000 subscribers. 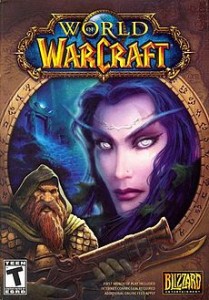 ‘Athene’ is known for crashing gaming servers, with the aid of his massive army of followers, who just love to be part of the controversy and trouble Athene is so well known for. However it looks like Chiren has left games and being a bad boy behind as he has been  conducting new research in the fields of quantum mechanics, general and special relativity, and neuroscience.

Luckily for me, I was able to get in touch with Reese Leysen on twitter. Reese is part of the Athene crew and is a long-time viral video collaborator (and now documentary maker). I must say, it was surprisingly easy to get a hold of Chiren, though he has made it very clear that once the documentary is released, he will not be involved in any of the surrounding media coverage. (which just means more work for Reese!)

Using his newly acquired information and understanding, he was able to come up with an incredible amount of new correlations that, as he puts it, “solve a huge list of current problems in physics”. If proven correct, his findings would not only have practical, but also deeply philosophical implications.

The findings and correlations presented are just now hitting the world wide web, along with the documentary, and have not yet been peer reviewed. It’s powerful and controversial. Athene’s ‘Theory of Everything’ doesn’t only refer to the scientific concept of a unified field theory, but also to the scope of his research, which encompasses everything that has deep significance regarding the way science can affect our views on life, death and reality, ranging from neuroscience to particle physics.

Chiren’s writing, which the documentary is based on, looks to science with respect for its roots in openness and skepticism, while bringing back the sense of wonder, that remarkable scientists such as the great cosmologist Carl Sagan used to instill us all with.

As with all new ideas, I imagine not everyone will agree with his views on things. Regardless, the documentary will undoubtedly quickly become popular, as it deals with the subjects of reality, quantum mechanics, neuroscience and human psychology. Will it gain scientific acceptance? We’ll have to wait and see,

Even if this doesn’t gain scientific acceptance it’s still a thought-provoking video with impressive graphics and music, as well as lofty words.