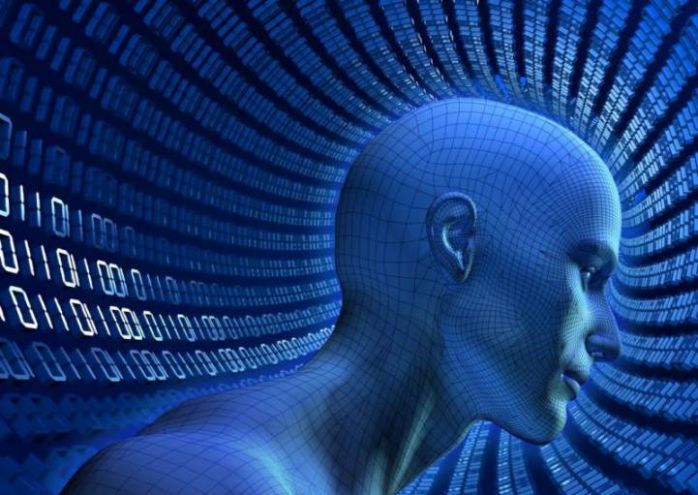 Is it possible that this century, there will be people who will not die? Is immortality within our grasp? Will the elixir of life be found? The valley of Shangri -La discovered? A leading Russian scientist thinks so. 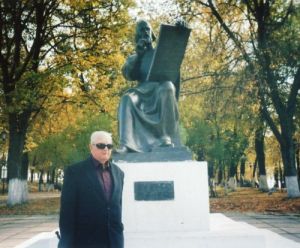 Dr. Igor Vishev, 80 years old,  a distinguished Russian scientist and philosopher, believes we can gain immortality by the year 2100.  Before we examine his theory, let’s see who who is. Vishev is totally blind. He has been since he was 14, when he had a tragic chemical accident. However this has not prevented him from having a very full academic career. he regularly addresses international conferences, works on a computer in several languages, and relaxes by playing chess, and skiing with his grandchildren. 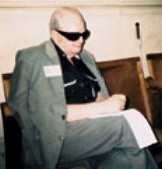 His theory is that medical technology and innovation are advancing at such a rate, that later this century, we will  be able to use genetic engineering, stem cell advances, replacement organs, nanotechnology, and other advances to allow homo sapiens to live to 200 years and beyond, even to infinity/immortality. Because 200 year old people will have so much more experience to draw on, he believes that what he calls “practical immortology” can be achieved.  People could still die in accidents, but he believes that to not die is not unnatural, but the next stage in human evolution.

There’s more. He thinks that advances in understanding cloning techniques could mean that resurrection could be achieved. And you may not even have to have preserved yourself in a cryo-chamber. The extrapolation of the theory is that our children would use future scientific technology to resurrect their parents, who in turn would resurrect theirs, all the way back to Adam and Eve. The details here are a bit sketchy, but DNA is one of the fundamentals in the equation.

Vishev comes from a long line of Russian philosophers and scientists who believe that we are destined for immortality. For example, by re-engineering our bodies we should eventually be able to survive and thrive on an autotrophic diet where we feed on sunlight and air instead of on plants and animals. That’s a bit of a blow for the fast-food  restaurant trade.

Vishev’s ideas are not just mumbo-jumbo. When one looks at the astonishing medical progression over the last 100 years, it doesn’t seem that unreasonable that morbidities such as cancer, can be overcome. The real question that we may want to be addressing, is do we want to live forever? What would immortality do to our thinking? Would it freak us out with the prospect of eternal boredom? And what about marriage vows- “till death do us part” meaning that in practice you will wake up next to the same person forever? And a prison sentence of “life”…? Maybe Shangri-La won’t be all that great after all’… 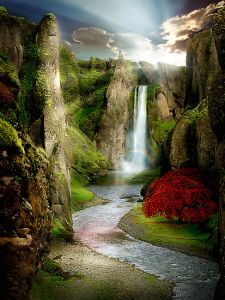