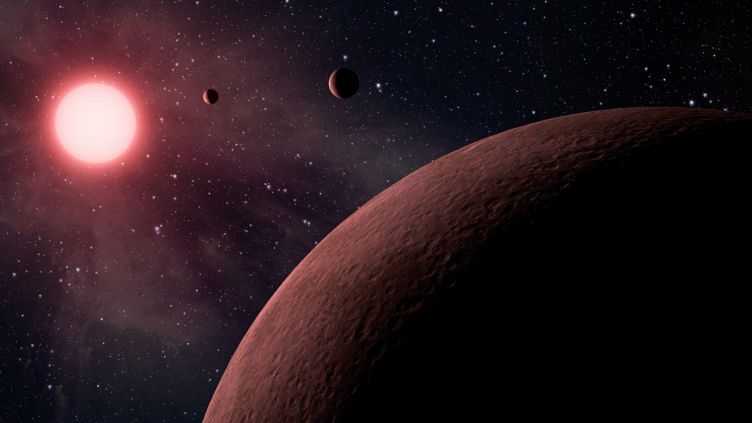 Already 2013 looks like it is going to be a bumper year for astronomers and cosmologists. A newly-discovered alien world which appears to display characteristics very similar to Earth has scientists drooling and saying it is a  “prime candidate” for hosting life. And one has suggested that it may be home to intelligent marine mammals.

The powerful Kepler space telescope found KOI 172.02 along with a staggering 460 other potential worlds. It may not have as many mountains as Earth, but is likely to have vast quantities of water. In fact scientists have said, half-jokingly, that it may be home to a species of “very clever Dolphins”. Could it be that we have stumbled upon the alien cousins of dear old Flipper, the 1960’s US children’s TV show about a Florida-based Bottle-nosed Dolphin crime-fighter. 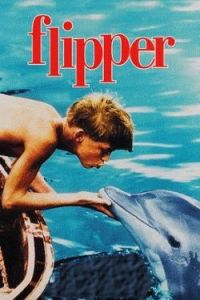 KOI 172.02 is slightly larger than Earth, and is in orbit around a star that is similar in age to our own, and at about the same distance from it.  The star is slightly cooler than our sun, but the earth-like planet is a little closer to it: Could this be the Goldilocks planet we’ve been looking for for so long, with everything “just right” to sustain life?

Exciting as the find may be, until we have found ways to send communication signals vast distances very quickly, and in a format that can be received and interpreted by intelligent life, then the chances of getting a “back-at-you” message anytime soon is unlikely.  But we ought to try something, so how about sending them a few digital episodes of “Flipper” by broadband?