Synthetic Biology: Are We Playing God? 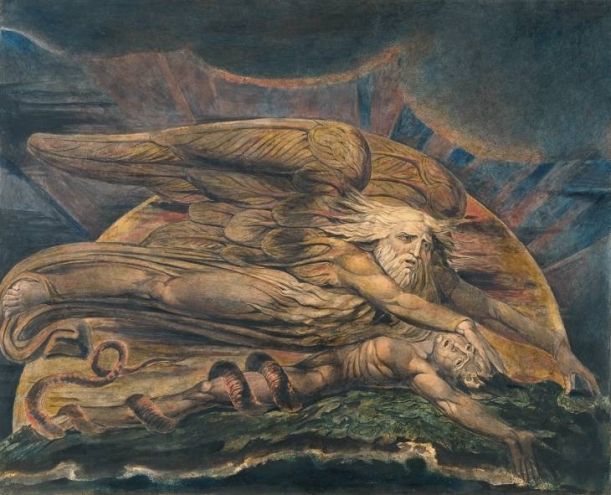 At London’s imperial college the lab looks like any other lab. Test tubes, white coats, bunsen burners, bottles of chemicals. 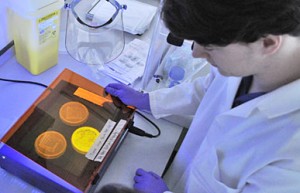 Synthetic biology is a marriage of biological science and engineering. The goal is… hold your breath here… the design and construction of new biological functions and systems not found in nature.

The advance of synthetic biology has been enabled by existing and new technologies becoming available and at lower costs.  DNA sequencing, fabrication of genes, modeling how synthetic genes behave, and precisely measuring gene behavior are essential tools in this relatively new science of  synthetic biology.

This isn’t about creating a two headed Zebra- 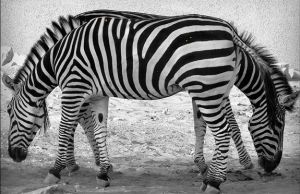 In California synthetic biologists are looking to creat an anti-Malaria bacteria, fitted with artificial DNA, to produce an abundant revewable source of vaccines. Already produced and proven is a bacteria with synthetic genes that make them light up when parasites are detected in drinking water. Also being investigated: Organisms transformed into factories to make us fuel or materials, or engineered to consume oil spills and industrial pollution, or crafted to provide the power and wiring for the next generation of computers. Living computers- OMG- Terminator territory? 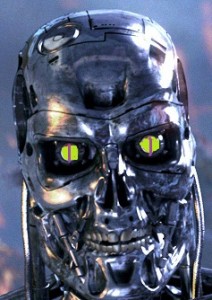 Being at the start of this new science of synthetic biology has been likened to sitting down at the end of the 1950s, with your first massive basic early magnetic tape storage computer, and trying to grasp what computers might be able to do for mankind over the next 100 years. But this isn’t electrical wiring and batteries. This is biology. Cells. DNA. Flesh. No wonder the phrase “playing God” is often used in the same paragraph as synthetic biology.

The basic principle is that nature is treated like engineering. It is just a set of building blocks, and genes are mere components. And just as with building a car or a plane, the different parts can be designed and assembled any way you want. So instead of taking the genes of one organism and adding them to another, scientists dream up new genes, select their characteristics, get them made up artificially and then put them to use.

Did you know that DNA, the twisting strands that hold the genes of every living thing on Earth, essentially comes down to four basic molecules? And because these molecules are well understood, they can be manufactured synthetically.

Ultimately an organism can be created. An organism will do exactly what the scientist intended: a living thing, but under the control of Man.

At the moment, it’s the UK and the US that are at the forefront, and China is thought to be investing heavily in this science. Meanwhile environmental and religious groups have raised serious concerns about the risks and the dubious ethics of “playing with nature”.

One thought on “Synthetic Biology: Are We Playing God?”