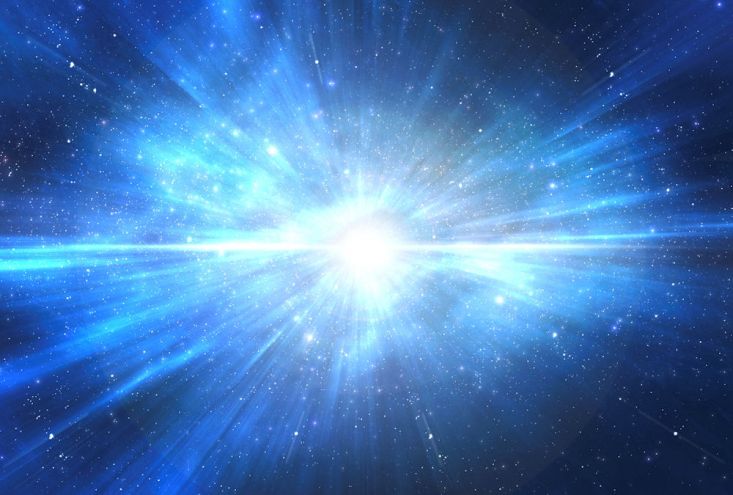 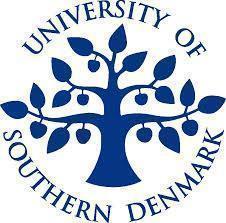 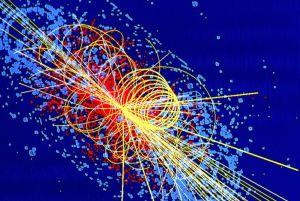 No Need To Cancel Christmas 2012 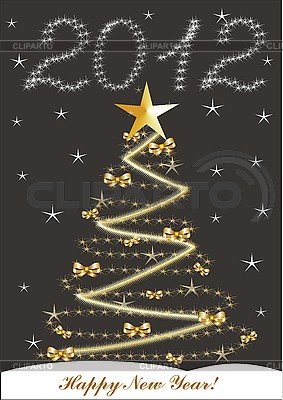 We can all breathe a sigh of relief. The rumours, portents, dire warnings and predictions that the world will end on 21 December this year are untrue. Not only is Christmas 2012 still on the cards, but Christmases for a few years to come.  How is it that the Apocalypse is to be avoided? That the planet Nibiru will not enter the Solar System and cause the destruction of earth? That Cthulhu will not wake to chantings from the Necronomicon? 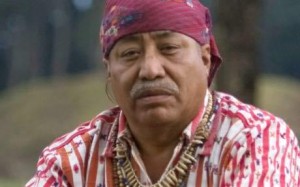 Well, because a Guatemalan says so.  Mr Apolinario Chile Pixtun is totally sick and tired of being bombarded with frantic questions about the end of the world. “I came back from England last year and, man, they had me fed up with this stuff,” he said.

Why is is that this comes from a Guatamalan significant?  The Mayan empire included modern day Guatemala. So called “experts” claimed that the Mayan calendar ended on 21/12/2012. Indeed a significant time period for the Mayans does end on the date, and enthusiasts have found a series of astronomical alignments they say coincide in 2012, including one that happens roughly only once every 25,800 years. The Mayan civilization, based in modern day Mexico and Central America, reached its height from 300 AD to 900 AD and certainly had a talent for astronomy. But Mr Pixtun complains that the doomsday theories spring from Western, not Mayan ideas. 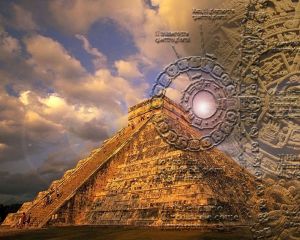 Apocalypticists claim that all Mayan  calendars end on 21 December 2012. However sites with Mayan calendars can be found with dates far beyond 2012. Things started in 3,114 BC, and then the calendars were marking time in roughly 394-year periods known as Baktuns. Thirteen was a significant, sacred number for the Mayans, and if you check on your calculator, the 13th Baktun ends around Dec 21, 2012.  It’s an anniversary, sure, but only Western dodgy doomsters tagged it as the end of days, twilight’s last gleaming, and the final furlong for the Four Horsemen.

Leaving aside the Mayans, and fed-up Mr Pixtun, there will be a significant event on 21/12/12. It is a fact that the Earth’s axis wobbles, slightly changing the alignment of the stars every year. Once every 25,800 years, the sun lines up with the centre of our Milky Way galaxy on a winter solstice, the sun’s lowest point in the horizon. That will happen on Dec. 21, 2012, when the sun will appear to rise in the very same spot where the bright centre of galaxy sets. But apart from being an interesting astronomical event, nothing else will happen. The Earth will not suddenly wobble to oblivion, implode, or career off into the sun.

But if it does, then that’s why I left you off my Christmas list, right? ! 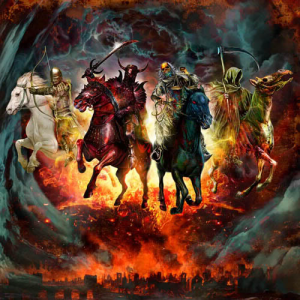 There are many rumours, myths and fabrications being pedalled about the end of the world coming in just over a year. The bandwagon appears to be jumped on by almost anyone who can make a tenuous connection with the date in question- 21 December 2012. read more