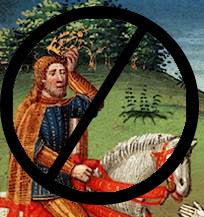 If The Phantom Time Hypothesis  is true, then if you went to sleep on 31 December 613 AD, you’d wake up on 1 January 911 AD. You may have thought that you have slept longer than Rip Van Winkle, but in fact 297 years were added to the Calendars to keep them in line with two other calendars. So the years 614-911 in European history never happened.

Confused? Well you should be- what about the history we know between these dates? Proponents of the theory believe that artifacts and events attributed to this period are either made up or from other areas.  What about Charlemagne? Made up. He never existed.

The main plank of the theory is that there is a major absence of documents artifacts and archaeology  during these years.  But if you just stuck in nearly 300 years to balance your calendars, then no wonder the history for that period is a bit sparse! 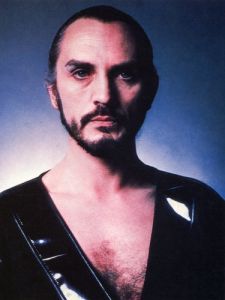 Heribert Illig is the “father” of the theory and he believes it is all a bumper wheeze by ruler Otto III. Illig contends that Otto wanted to rule in the year 1000 because it fell more in line with his understanding of Christian “millennialism”.  Illig points to Roman-like architecture in 10th century Western Europe and says that this was a natural development from 600 AD, and would not have stayed static for nearly 300 years. He also thinks that the entire Carolingian period never occurred and that Charlemagne was a fraud instigated by medieval chroniclers at the behest of Otto III. 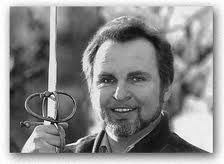 Against the theory are observations of Halley’s Comet that appears every 76 years. That represents a cosmological timepiece of considerable accuracy. And what about dating using the rings of trees in the trunk? There are very few samples dating from the early middle ages, so that doesn’t debunk the theory. 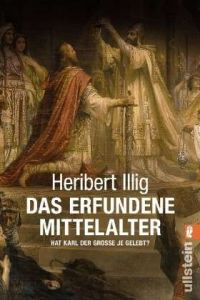 Illig suggests that Otto III had his teacher, Gerbert d’Aurillac, the best-read man in Christendom, direct the product­ion and insertion of 300 extra years because he wanted to be ‘Christian Man of the Millennium’ in the year AD 1000 (in the event, two years before Otto’s death). 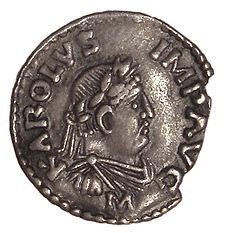 The Phantom Time Hypothesis must rank among one of the oldest and wildest conspiracies. But for the adding in of nearly 300 years to be a successful hoax, the number of people required to be “in on it” and the need to have to fake coins with Charlemagne’s head on it, plus other fake artifacts, would have been almost overwhelming. Was Otto III really that influential? It is therefore ironic that Charlemagne, a supposed invention, is better known across the world than Otto III!