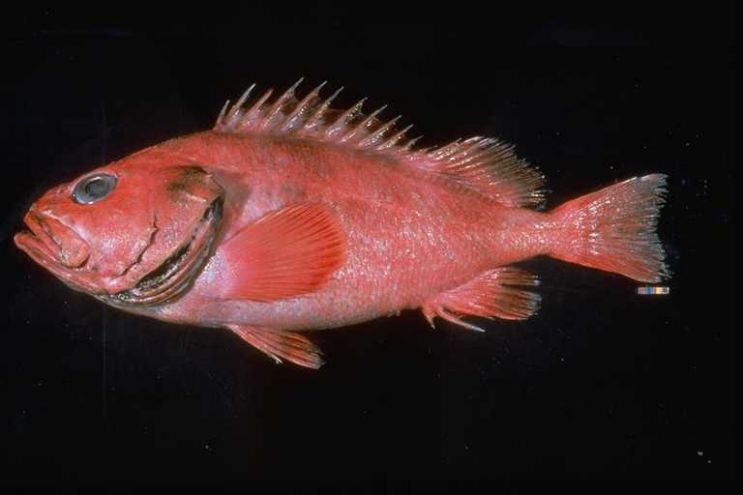 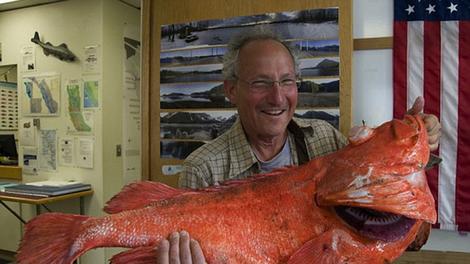 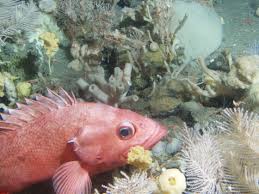 To Stem Ageing: Could Skin Stem Cells be the Solution? 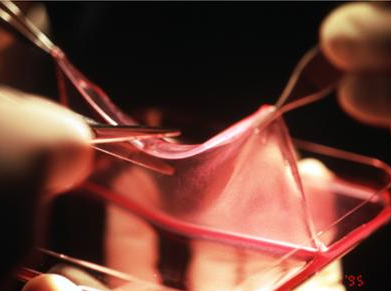 The secret to the fountain of youth lies in awakening ‘sleeping’ stem cells in the skin, according to new research.  We know that stem cells are supercells that can control the creation of other cells. They are crucial to repairing damaged skin, but as we get older these stem cells seems to suffer a regeneration forgetfulness and allow the skin to become wrinkled and lose its elasticity. British and U.S. scientists say the breakthrough may open the door to the development of better beauty treatments to zap wrinkles and saggy skin for good.

As you may have guessed this study and report was sponsored by skin product manufacturers, but that doesn’t necessarily mean that the findings are iffy.  The University of Sheffield did the research, in conjunction with well-known Olay skin cream makers Procter & Gamble. It was published in Nature Scientific Reports. The study stretched (like skin?) over three years and tested the three most popular considerations and hypotheses about skin regeneration. 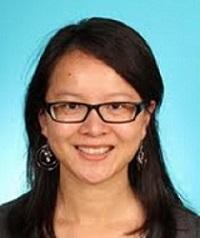 Engineer Dr Xinshan Li (pictured above) said:
“‘The theory which seems to fit best says skin has a population of “sleeping” stem cells, which sit in the lowest layer of the skin but do not constantly divide to make new cells. However, these sleeping cells can be called into action if the skin is damaged, or if the numbers of other types of more mature skin cells decrease, ensuring the skin can be constantly regenerated under all conditions.“

“These models permit exploration of hypotheses in very short periods of time, relative to the lab based bench work. The ability to follow virtual skin models over decades may be especially important to skin cancer research. Environmental damage caused by ultraviolet radiation or chronic wounding can cause sleeping cells to harbour the mutations which cause skin cancers such as basal cell carcinoma, a very aggressive type of skin cancer.”

Simply put the trick then is to stimulate “good” stem cells whilst keeping mutant stem cells latent (lest they cause cancers). While the research has a long way to go to fruition to create a pill or cream that can activate the best stem cells and cause them to regenerate “old” skin for many many years, while leaving the bad stem cells dormant, this is an important first step. A road map has been created and all that’s required is time, energy, money and innovation to travel that road to a successful conclusion. And to skin that regenerates on demand; surely an elixir of eternal youthfulness and longevity as was found in Sir Rider-Haggard’s character in his book “She”  in Shangri La?