“Pre-Life” is where Faith in Immortality is Conceived 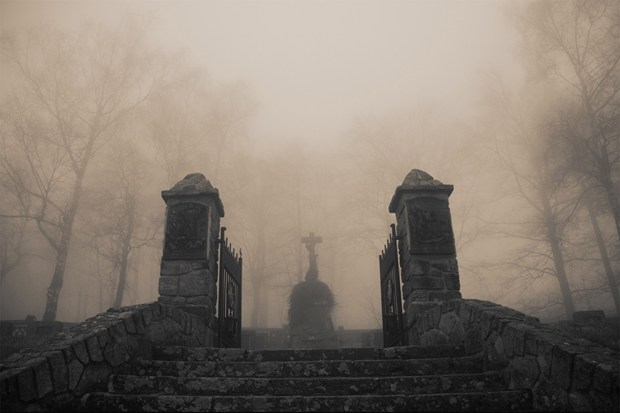 Most people, of most faiths, and even some atheists, believe that all or part of the body, mind and/or soul survives, transcending death.  Is this because of man’s evolutionary brain, conditioning from our parents, priests or peers? Taking an impassionate look at the hard facts, the evidence, there is virtually no solid evidence that humans experience life after death and immortality for their core being. So why is it so persistent?

Boston University think they have the answer.  It’s developed in “Pre-life”, not just before birth, but before conception. 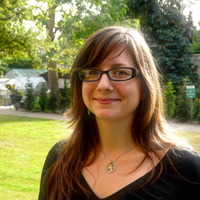 A study published a couple of weeks ago in the online edition of “Child Development”by a team led by postdoctoral fellow Natalie Emmons (pictured above) illuminates this area following interviews with 283 children from two distinct cultures in Ecuador. The research suggests that the human bias toward thinking we are  immortal is a part of human intuition that  emerges, naturally, in our early in life- before we are conceived.  And that’s not all, the theory goes on to suggest that the part of us that is eternal, we believe, is not our skills or ability to reason, but instead our hopes, desires and emotions. In a nutshell we are what we feel. And we feel immortal. 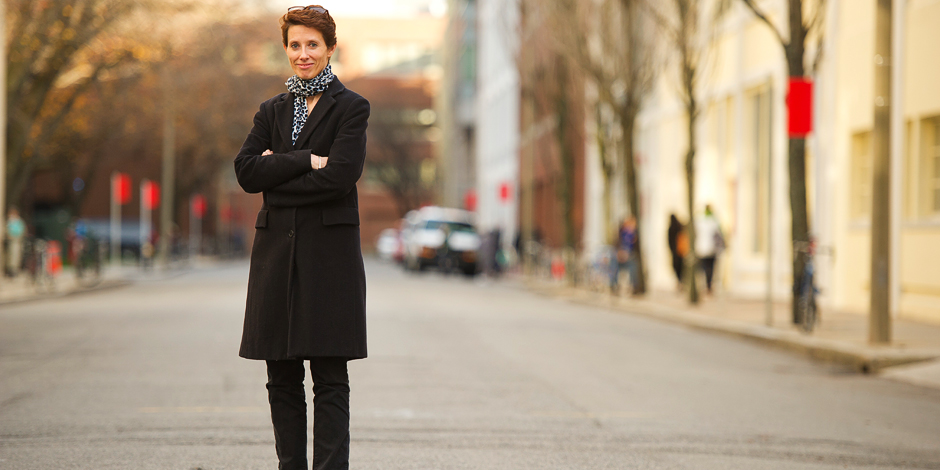 The co-author of the paper, Deborah Keleman, pictured above, an Associate Professor of Psychology at Boston University, said:

“This work shows that it’s possible for science to study religious belief. At the same time, it helps us understand some universal aspects of human cognition and the structure of the mind. By focusing on prelife, we could see if culture causes these beliefs to appear, or if they appear spontaneously”.

It may come as no surprise to learn that most studies on immortality have focused on people’s views of the afterlife, often coloured by religious indoctrination. Both children and adults seem to agree that physical bodily needs, such as hunger and thirst, end when people die, but our mental capacities, such as thinking or feeling emotion, continue in some form or another. But all previous studies have not tried to address the question where do these beliefs come from? Emmons suggests that they are not developed through exposure to religious teaching, reading, learning or even the television, but from our intuition. Just as children learn to talk without formal instruction, the research suggests that intuitively they develop the belief that part of their mind could exist apart from their body.

Emmons interviewed children from an indigenous Shuar village in the Amazon Basin of Ecuador. She chose this group because they have no cultural pre-life beliefs, and she suspected that indigenous children, who have regular exposure to birth and death through simple hunting and farming, would have a more rational, biologically-based view of the time before they were conceived. Another “control” group was needed for comparison, so she also interviewed children from an urban area near Quito, where the children were Roman Catholics. That  religion teaches that life begins only at conception. Emmons was looking to see if cultural influences ruled all, so that both urban and indigenous children should reject the idea of life before birth.

Emmons showed the children drawings of a baby, a young woman, and the same woman while pregnant, then asked a series of questions about the child’s abilities, thoughts and emotions during each period: as babies, in the womb, and then, before conception.

The results were not those expected. Both groups gave very similar answers, despite their very different cultures. The children in both groups reasoned that their bodies didn’t exist before birth. However, both groups also said that their emotions and desires existed before they were born. For example, while children generally told researchers that they didn’t have eyes and couldn’t see things before birth, they often reported being happy that they would soon meet their mother, or sad that they were apart from their family.

So why would humans have evolved this universal belief ?

The answer Emmons suggests is not science-based, it’s due to the  by-product of our highly developed social reasoning.  She said:

“We’re really good at figuring out what people are thinking, what their emotions are, what their desires are. We tend to see people as the sum of their mental states, and desires and emotions may be particularly helpful when predicting their behaviour. Because this ability is so useful and so powerful, it flows over into other parts of our thinking. We sometimes see connections where potentially none exist, we hope there’s a master plan for the universe, we see purpose when there is none, and we imagine that a soul survives without a body.”

So standing back from all this, it does not seem to me to take us any closer to attaining or confirming our immortality. The study merely confirms, in my view, the ability to convince ourselves that we shall live forever in one form or another.  Personally, I’m still looking for the elixir of life, the tome of immortality, or the DNA equivalent of the God-particle that will stop our bodies from ageing. 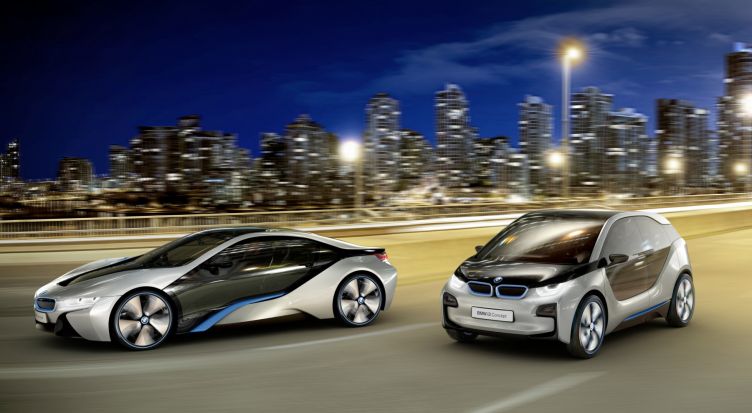 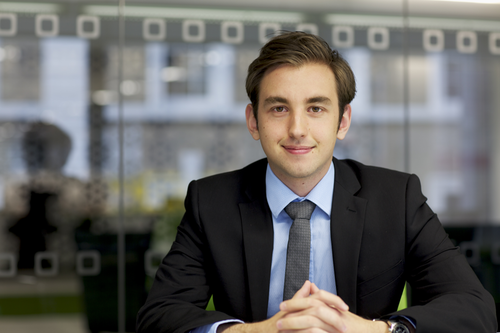 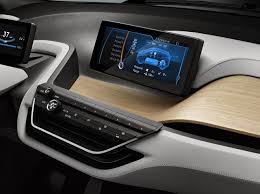 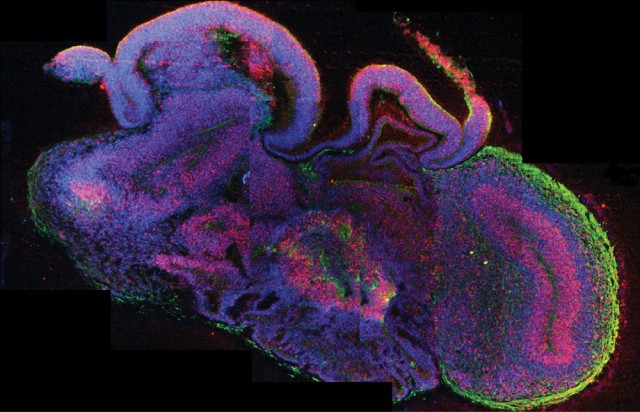 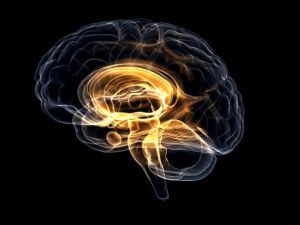 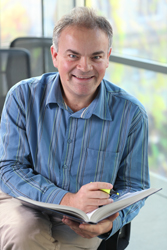 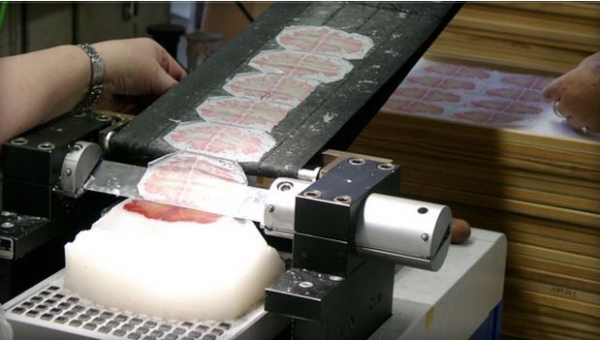 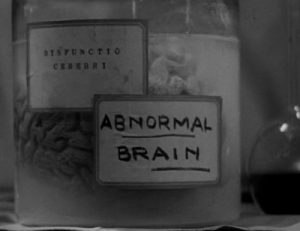 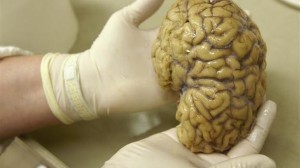 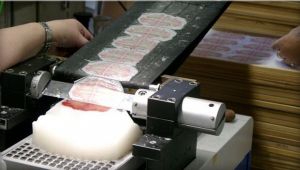