The Drake Equation versus the Fermi Paradox: Is There Intelligent Life out There? 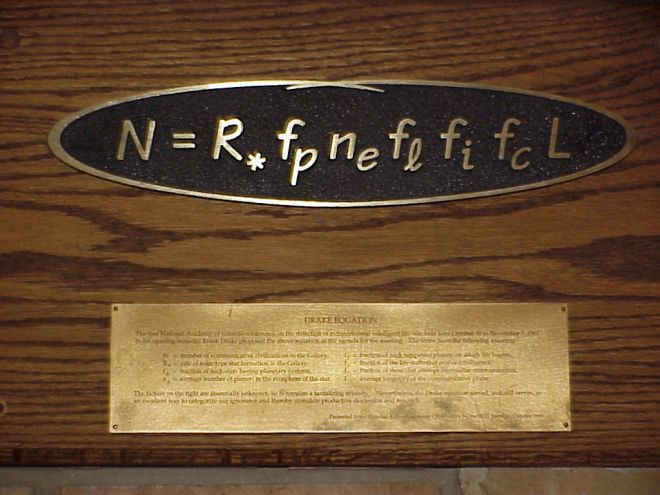 US Radio astronomer Frank Drake developed the Drake equation so he could estimate the possible/probable number of  planets containing intelligent life in the galaxy. He did this by taking into consideration the factors listed below, in preparation for one of the first “serious” discussions about the probability of life on other planets in the early 1960s. The factors are

By 2001, with all the scientific advances and knowledge about space from four decades at our fingertips, a rigorous calculation using the Drake Equation was undertaken. It took into consideration the number of planets that are in the habitable zone (The habitable zone is an area around a star were water is in liquid form, temperature is ideal, and photosynthesis is possible). The “answer” that the equation revealed was that that hundreds of thousands of life-bearing planets statistically should exist. It also suggested that a planet capable of supporting human or human-like life, like the Earth, should exist just a few hundred light years away. In other words quite close to us. 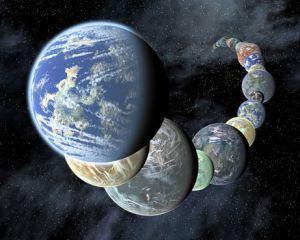 But there are two big problems with the Equation:  Firstly,  several terms in the equation are largely or entirely based on conjecture. Thus the equation cannot be used to draw firm conclusions of any kind. Worse still, it would seem that the equation is torpedoed by the Fermi Paradox. This was a set of points made by physicists Enrico Fermi and Michael Hart. Their points were:

To be fair the Drake Equation was only concocted to promote discussion and interest in the Search for Extraterrestrial Intelligent Life (SETI) and not to “prove” the existence of  abundant life in the galaxy.

Opponents and critics of the Fermi Paradox say that there is evidence of extraterrestrial life, on this planet, now and throughout our history, and also from astronomical and other observations of space. But these have been suppressed by governments for a variety of reasons…. 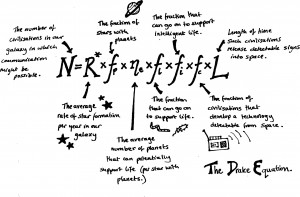