The Hunt for Room Temperature Superconductors 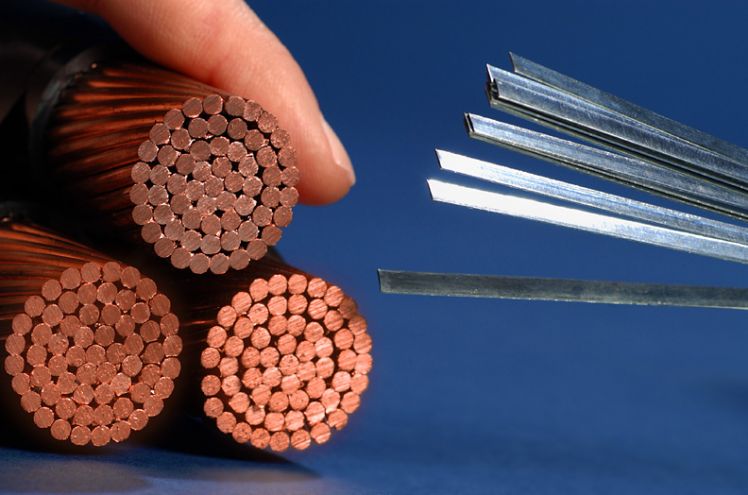 It’s not really a phrase to set the heart racing is it? Compare and contrast: “Life found on Mars”, “Hadron Collider Exceeds Speed of Light” and “Cure for Cancer Discovered” with “Room Temperature Superconductor Created”.  The latter phrase seems like a damp squib on a rainy November 5th. But you should be alive and alert to the benefits that a breakthrough in room temperature superconductors would bring to mankind.  It’s all about conducting electricity. Zzzzz. No! Listen! This is important!

Materials that conduct electricity are not all as conductive as each other. This is because all ordinary materials have what is called an “electrical resistance” that limits how much electricity can flow though them. Even a very good conductive metal like ordinary copper or silver has a degree of resistance that imposes engineering restrictions on its use. 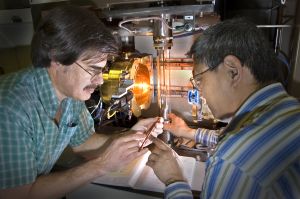 Imagine a material that conducts electricity with no resistance whatsoever.  Zero resistance.  The problem with such  “superconductor” materials is that they typically require very low temperatures (near absolute zero) for their superconductive properties to show up. To test the superconductive properties of these materials, liquid nitrogen is often used to cool them down. The use of such exotic cooling systems is a requirement, because at room temperature — or even the temperature outside on a cold winter day in Antarctic — they would have a significant amount of electrical resistivity like any other material.

But the need for such support systems may change in the hopefully not too distant future. An inventor by the name of Joe Eck, has claimed to have discovered a room temperature superconducting material that is composed of a copper-oxide compound.

But why are we so obsessed with finding a room temperature superconductor? Power generation and storage hold a tremendous amount of promise. Nearly every step from power generation to delivery can be dramatically improved with the infusion of superconductivity. The prime example is in power delivery. A typical country’s power grid loses nearly 10% of the energy generated to resistance and inefficiencies in the system. Those losses would drop dramatically if superconducting wires were used. Of more importance,  superconducting wires are so efficient that they transfer five times the amount of electricity as a copper wire of the same width. 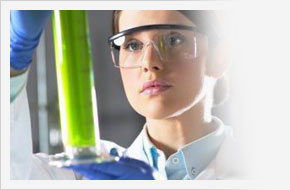 On a much larger scale, superconducting wires could help provide one of the biggest boosts to get renewable energy off the ground. It would enable those areas of a country generating wind or solar power (the windiest and the sunniest areas) to transfer that energy to other areas that are not so lucky in terms of wind and sun without any loss or power.

What about the other problem… storage?  Here, too, superconductivity holds much promise. Superconducting magnetic energy storage (SMES) is a new technology currently being developed in labs around the world. By feeding electricity into a superconducting coil, SMES stores the electricity with little loss. SMES does have some drawbacks. The biggest one pertains to storage capacity. To store the amount of energy that a standard coal plant puts out in a given day, you would need an SMES the size of a football field. But on smaller scales, SMES starts making more sense.

Indeed, SMES can mitigate one of the biggest drawbacks to wind and solar power: intermittency. When the wind dies down, or a cloud passes, power output decreases. SMES systems can smooth out the release of power. Connecting an SMES to each wind turbine or bank of photovoltaic cells would be a big step toward overcoming the intermittency problem.

So how are we doing with our attempts to find create the holy grail? The first generation of superconducting wires consisted of  bismuth strontium calcium and copper oxide filaments suspended in a silver sheath. This hampered their practicality because of the inherent high costs of silver. Now, layered yttrium barium and copper oxide ribbons,  are one of the most promising areas of development. The raw materials needed to manufacture them are far cheaper, but because of their intricate construction, the cost still far outstrips that of traditional copper wires. On top of that, the energy needed to keep the wires sufficiently cool eclipses any power savings offered by superconducting wires. Drat!

But watch this space- we must keep working to find a low-cost room temperature superconductor because it will revolutionise our renewable energy industry and set us up for a golden future! 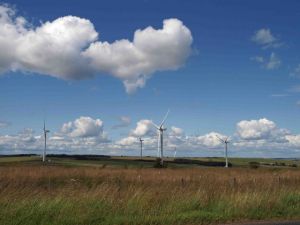