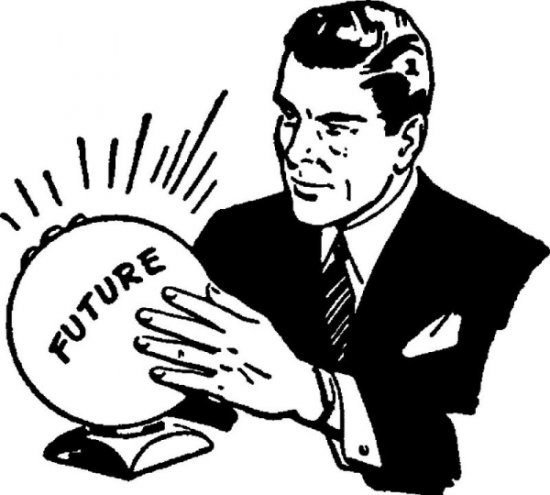 Nostradamus was, of course, the Godfather of Prophecies, but when you look closely at his words, there’s a fair amount of fudging, fiddling and “I think he must have meant this..” in order to make them fit later events. That got me to thinking what have been the most accurate predictions/prophecies/gazings into the future? Here are a three of the ones that seem uncanny, and inexplicable. Please note that Dynamo:Magician Impossible does not appear on the list! 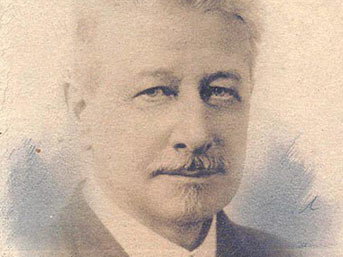 John Elfreth Watkins Junior was a civil engineer on the US railroads until an injury forced him into another career path- that of curator of the Smithsonian Institute. In 1900 he wrote a piece for a journal, entitling it “What may Happen in the Next 100 years”

While not all his predictions were accurate, you don’t have to twist his words much at all to see that when he said:
“Photographs will be telegraphed from any distance. If there be a battle in China a hundred years hence, snapshots of its most striking events will be published in the newspapers an hour later . . . . photographs will reproduce all of nature’s colors.”
That’s digital photography and image sharing nailed! He also predicted a form of internet,  satellite television, freeze-dried foods and refrigerators. Pity he died just three years later and saw none of these predictions come true! 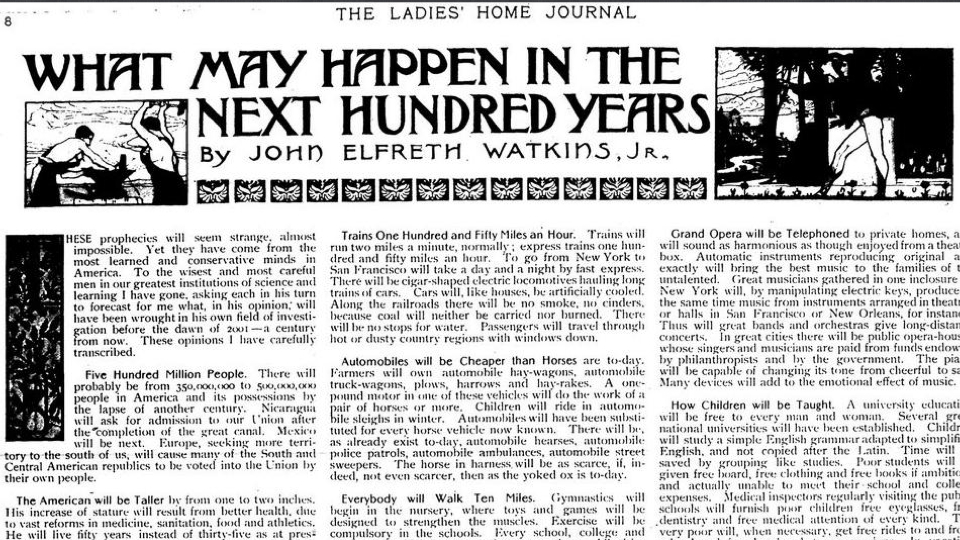 Ray Kurzweil, born in 1948, is an author, inventor, futurist and much more besides. In December 2012 Kurzweil was hired by Google in a full-time position to “work on new projects involving machine learning and language processing”…He is the current Director of Engineering there. His success rate for predicting the future is astonishing. Take for example predicting the collapse of the Soviet Union by 1991, a computer regularly and consistently beating the best grandmaster human at chess by 2000, wireless internet by the early 2000s. 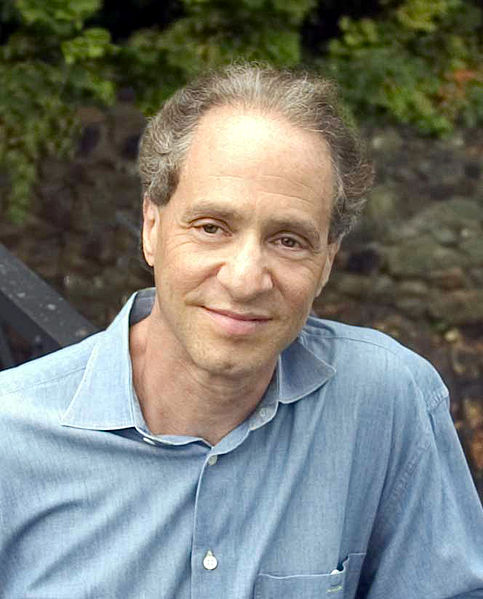 He has been found, by independent sources to be accurate in his predictions 86% of the time.  He believes that 20 to 25 years from now, we will have millions of blood-cell sized devices, known as nanobots inside our bodies fighting against diseases, improving our memory, and cognitive abilities. But stemming on from this, one of my favourite predictions is that within this century we will have conquered death, and become immortal. Nice… if you want to live forever!
Predicting the futureProphesies
Previous post
Next post