Vitamin D: Elixir of Life or Harbinger of Death? 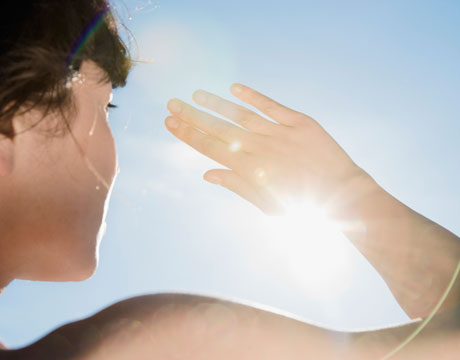 A link has been found between long life spans and naturally low levels of vitamin D. That is quite a discovery in itself, but it is all the more remarkable because it contradicts previous research. In the Canadian Medical Association Journal scientists have reported their discovery after studying data on 380 families who lived into the nineties. 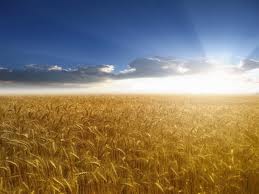 Previously our understanding was that Vitamin D… otherwise known as the “sunshine vitamin” was big-time beneficial. And without it you were more at risk from a plethora of unpleasant morbidities including heart disease, diabetes, cancer, allergies and mental illness. “Let the sun shine in” as the song goes- having too little vitamin D increases the chances of premature death.  Vitamin D is created under the skin by the action of sunlight, and can also be obtained from food or supplements.  However genetic factors also influence blood levels of the vitamin in different individuals.  But all that has now been turned on its head.

Dutch scientists examined data from the Leiden Longevity Study, which looked at families with at least two very elderly siblings – either a brother aged at least 89, or a sister aged 91 and over. The survey was quite comprehensive with a  total of 1,038 offspring of the elderly siblings were also included, together with their partners. The scientists looked at the influence of genetic code alterations known as single nucleotide polymorphisms (SNPs) in three genes associated with vitamin D levels.

“We found that the offspring of nonagenarians who had at least one nonagenarian sibling had lower levels of vitamin D than controls, independent of possible confounding factors and SNPs associated with vitamin D levels.” Said the authors.

The children of long-lived individuals were also less likely to have a common genetic variant in a gene called CYP2R1, which predisposes people to high levels of vitamin D. So it would seem you live longer the less Vitamin D you have. But it’s not that simple. Vitamin D is still supported for being vital to have healthy bones and teeth. However the new results throw doubt on the idea that low levels of the vitamin in the blood can lead to a wide array of health problems, according to the researchers.  It seems there were flaws in the earlier research: Previous studies have tended not to show whether low vitamin D caused disease or prevented it. 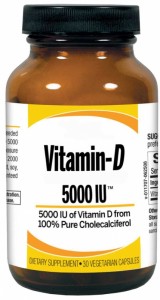 The new research suggested that naturally low levels of vitamin D may go hand-in-hand with a genetic resistance to ageing and promotion of longevity. But if the previous research is now found to be flawed, might research in a few years time cast doubt on this latest report? It has also not been disproved that Vitamin D is a great fighter against cancerous cells- and it is: In 2011, it was estimated that nearly 1.6 million people would be diagnosed with cancer, and more than 570,000 would die of the disease.  But some research points to sunlight protecting against cancers, by stimulating the production of vitamin D.  Researchers found that, consistently, the higher the solar UVB, the lower the incidence of 15 different types of cancer.

The review, based largely on three studies from the United States, one each from Australia, China, France, Japan, and Spain, and eight multi-country studies of cancer incidence rates that collectively examined more than 100 countries, concluded:

“The evidence for the UVB-vitamin D-cancer hypothesis is very strong in general and for many types of cancer in particular.”

That’s quite jaw-dropping and it would be good to hear what the National Health Service has to say about this!

As for me, I definitely want to have a holiday abroad in the sun next year, regardless of whether it may not enable me to live into my 90s, and with the knowledge that it may be reducing the risk of my getting cancer!
Previous post
Next post